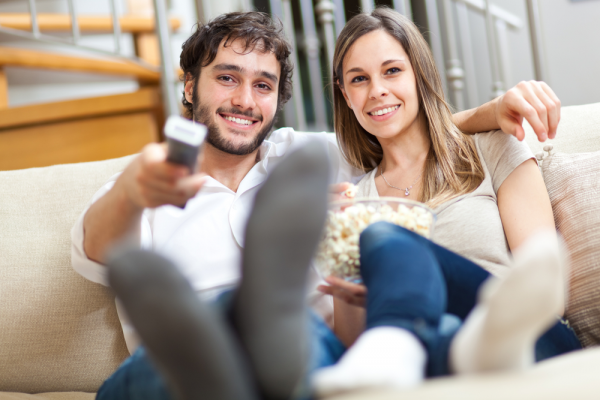 Despite competition from the likes of Vimeo, YouTube has remained at the top of the heap for streaming videos, mostly because of content that comes from its users. While it's hard to see it being toppled anytime soon, it will have a new rival trying to do just that.

Amazon Video Direct aims to open a new market for content creators, and it's one that comes with millions of users already there and waiting. This will be included in the service for all Prime subscribers. It will also be available separately for a one-time purchase price or via an ad-supported model.

"It’s an amazing time to be a content creator," says Jim Freeman, Vice President of Amazon Video. "There are more options for distribution than ever before and with Amazon Video Direct, for the first time, there's a self-service option for video providers to get their content into a premium streaming subscription service. We’re excited to make it even easier for content creators to find an audience, and for that audience to find great content".

Many big name providers are already onboard including Variety and several popular children's shows such as Barney and Friends. The service has also lined up independent film studios, expanding the content even further.

The new service opens today and you can find out more here.