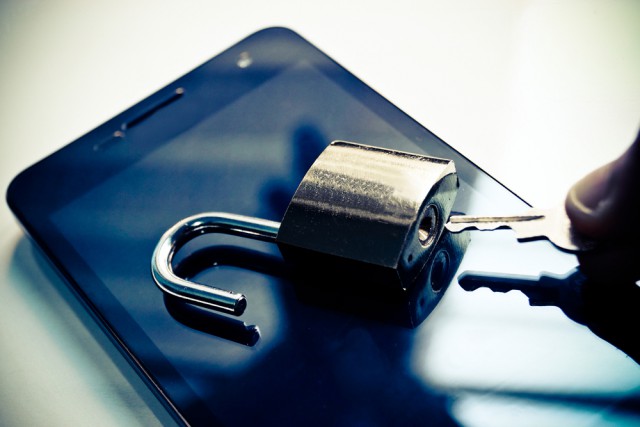 A security vulnerability on Google’s Android OS has exposed users’ text messages, call histories and other sensitive data for the past five years.

The security firm FireEye has released a blog post detailing how it affects smartphones running Android 4.3 Jelly Bean as well as earlier versions of the OS. The bug, which has been indexed as CVE-2016-2060, allows apps to access sensitive user data by taking advantage of Android’s permission system.

All of the apps on Google Play request permission from their users regarding whether they are able to use the system’s camera or have access to the device’s contacts. By exploiting the bug, an app could gain access to much more personal information than it ought to be.

The mobile chipmaker Qualcomm first released this bug into the wild when it created a set of programming interfaces for "network_manager" and the "netd" daemon.

The researchers at FireEye provided further details on how CVE-2016-2060 operates: "CVE-2016-2060 has been present on devices since at least 2011 and likely affects hundreds of Android models around the world. This vulnerability allows a seemingly benign application to access sensitive user data including SMS and call history and the ability to perform potentially sensitive actions such as changing system settings or disabling the lock screen. Devices running Android 4.3 ('Jellybean MR2') or older are the most affected by the vulnerability, and are likely to remain unpatched. Newer devices utilizing SEAndroid are still affected, but to a lesser extent".

Twenty-four point four percent of Android users, who are running version 4.3 or other earlier versions of the OS, could potentially be affected by this bug. Users running Android 4.4 KitKat or above are less likely to fall victim to apps exploiting this bug since a new security protection called SEAndroid (Security Enhancements for Android) has been included since version 4.4 to help limit the access apps can gain over a users’ system.

Google did release a security patch for Android on May 1 to deal with CVE-2016-2060 but those using older versions of the OS should certainly consider an upgrade to ensure that they are not affected by malicious apps exploiting this security bug.

If you own a Nexus device, there is no cause for concern since all of the phones in the Nexus line have received steady updates from Google.