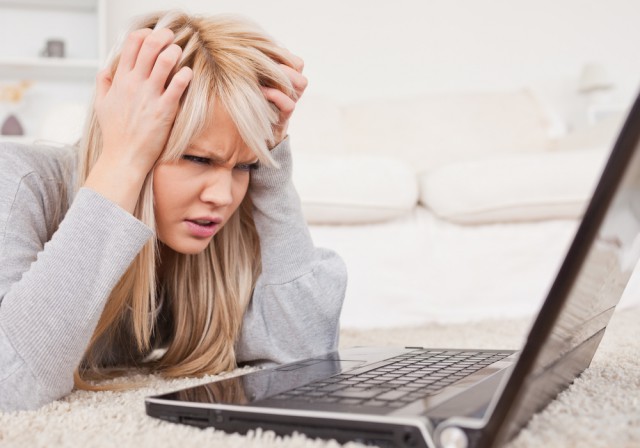 There’s a big Anniversary Update coming to Windows 10 in July and, in preparation for that, Windows Insiders have been receiving regular new builds packed with new features and improvements.

If you aren’t part of the Insider Preview program, and you’re running the standard version of Windows, there’s a cumulative update available today that will update your OS build to 10586.318. Unfortunately, some people are reporting it’s causing serious slowdowns.

To get the new update, go to Settings > Update & security and check for new updates. If it’s already been installed, you’ll be able to update your system and action it.

However, over on Reddit, John Wink, Senior Program Manager Lead at Microsoft, posts about a potential problem to be aware of:

If you find that your PC is abnormally slow after installing the update, you may be seeing a problem that I’ve been trying to track down for a couple of weeks. Here’s something you can try to see if it alleviates the symptom. I’d love to hear the results of this test, and could really use your help in gathering additional information if indeed it rectifies the symptom for you. Please give this a shot and post your results to this thread. Thanks!

Steps to disable Cortana: Click in the Cortana search box to bring up Cortana

Move the slider under "Cortana can give you suggestions, ideas, reminders, alerts and more." to "Off".

While John Wink says elsewhere that it is "not a very wide-spread issue", it seems odd that Microsoft would push out an update with a known problem like this to all Windows users, even if there's a potential workaround available. Windows Insiders expect to encounter and report back on known issues, but regular Windows users don't. If you experience problems after installing the update, let us know in the comments below.