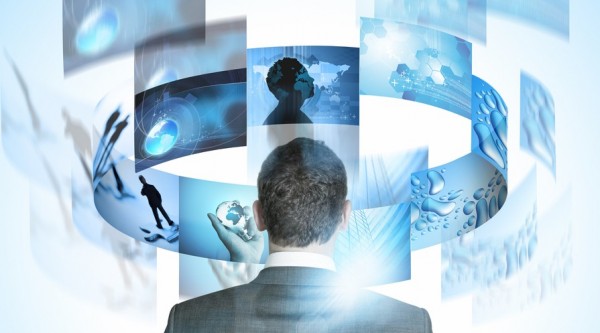 Proof of concept (PoC) is a basic demonstration that showcases an idea in order to illustrate its scalability and profit potential. There is a misconception that if the design, idea or development needed for the final product will work, that is, then there is no need for a proof of concept. This is the first wrong assumption startup founders often make.

The next is not truly understanding what their PoC goes to prove, and how their proof of concept can be the gateway to their first round of funding.

When is a PoC valuable for a Startup?

The PoC stage is one of the most valuable milestones for a startup if done right. The problem is that many times, startups miss out on some key turning points in the PoC process, making the PoC a lengthy, pricey and not as valuable waste of their time.

Whether the PoC process involves developing a prototype, building an algorithm or assessing market demand, the PoC stage proves to the startup founders and potential investors whether or not there is a market for their product in the first place.

The PoC should aim to answer the following questions:

Only when a startup enters the PoC stage, can founders understand the potential, the risks, and how much of a game changer their product is. The PoC is also the best time to understand if it is possible to replicate the results for a large-scale solution – a key aspect to being a scalable idea that can work on an enterprise level.

If it’s a question of proving a concept, how can a PoC be wrong?

The PoC stage is not just a matter of taking an idea and bringing it to life -- the PoC stage shows potential, particularly to investors considering backing a project. The best way to show potential is by showing that users are actually interested, using and enjoying the product.

Unfortunately, many startups spend all of their resources on the prototype and little resources on marketing and acquiring a user database, wrongfully believing that the Venture Capital Fund, Angels and other investors will provide them with the seed money needed to gain the client base.

This is the point where most founders become disenchanted with the idea of building a startup and understand that 'if you build it they will come' does not apply to new technologies and ideas.

Young entrepreneurs and founders are so focused on building the product, developing the code, modeling the prototype etc., that they forget the end user, often focusing on the stuff that doesn’t matter to the end user and forgetting the functionality that does. If you build a great product or have a wonderful idea, sure, they may come at the end – but the question here is when is the end, and are you willing to wait?

Startups have many advantages; the ability to adjust to change, think creatively, bootstrap ideas etc. -- but the one thing they lack is time. Startups have a short timeline to prove success, many times resulting from this exact issue. By not saving enough resources to secure a user base, startups can never truly prove their prototype is desired and/or needed by their target audience.

Can the PoC process be simplified?

The PoC process today is a complex one that founders and entrepreneurs embark on with much trepidation. The first problem with the PoC process is that is often done on a testing environment and must be completely redone in order to transition to a live one. This transition alone has caused many founders to give up as it can be difficult and costly and many integrators make this stage unnecessarily difficult.

When working on a demo, many enterprises will be hesitant to enable full integration and often there is a lack of seriousness felt from the enterprise side since demo PoC’s are seen as inferior and not necessarily an indicator of true functionality. The risk is that once the PoC is removed from the secure ecosystem and is subject to outside and complex factors, that it will not work as seamlessly or worse, will not work at all. Many times this stage does not involve the senior management, CTO’s, CEO’s and other decision makers, and so even a successful PoC can get stuck in the bureaucratic pipeline.

By making the PoC process simpler for startups and helping enterprises voice to startups what their exact needs are, all while giving them access to external testing environments they need to prove their idea, the entire PoC process becomes seamless for all sides.

The inability to reach the right person, whether through lack of connections, funds or time on their part, is what often blocks startups and hinders their ability to integrate their solution into enterprise. By simplifying the integration and connection process, startups can spend less time searching for the right connection and more time developing products or services they know enterprises need.

In addition to providing enterprises with a solution they need, startup founders that are able to connect to enterprises in such a critical point in their R&D stage are able to take the benefits of such collaboration to all future funding rounds. 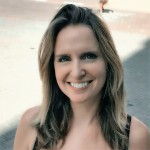 Odelia Preger is VP Marketing at ProoV. For the past 12 years Odelia has been steering B2B Marketing teams for IT enterprises and startups, and led the first "B2B Marketing Course" for IT marketing managers in association with the Open University.
1 Comment
Got News? Contact Us