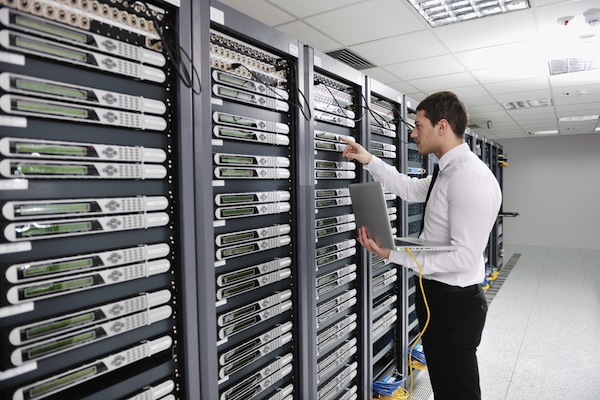 New research from Gartner suggests that the worldwide server virtualization market is very close to reaching its peak.

In 2016, the x86 server virtualization market is expected to reach $5.6 billion. This is an increase of 5.7 percent compared to 2015. However, this growth is not attributed to new software licenses which have declined for the first time in more than a decade. Instead this increased growth has been driven by maintenance revenue which is a clear indication of how the software market has begun to rapidly mature.

With the Gartner Infrastructure, Operations & Data Center Summit in Sydney fast approaching, Gartner’s research director, Michael Warrilow, offered further insight into the state of the virtualization market: "The market has matured rapidly over the last few years, with many organizations having server virtualization rates that exceed 75 percent, illustrating the high level of penetration".

VMware currently controls a large portion of the market but Microsoft has managed to carve out a place for itself amongst enterprise users. Citrix, Oracle, and Red Hat are niche players in the market and domestic vendors from China have also drastically increased.

During 2014 and 2015 the IT budgets of larger organizations remained stable with sever virtualization playing a key part in the operations of these businesses. However, organizations with smaller IT budgets will expect a continued decline in the usage of this technology through to at least 2017.

2 Responses to Server virtualization market to reach $5.6 billion in 2016