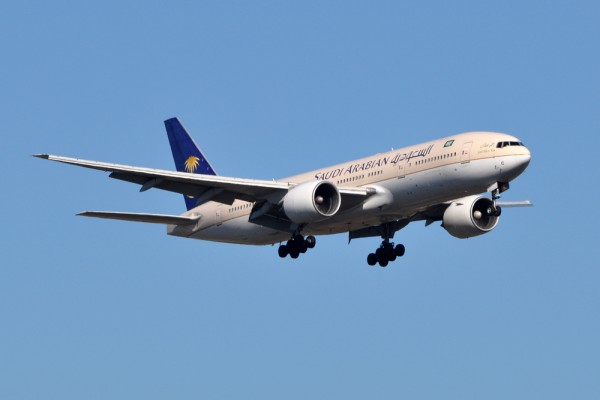 Airport security has been a big deal since the September 11, 2001 attacks that took down the World Trade Centers and damaged the Pentagon. But it's often criticized as being a facade of security and not real protection.

How bad is it? A recent investigation uncovered a Somali colonel working as a security guard at Dulles airport right outside the US capitol.

Yusuf Abdi Ali was the leader of the fifth brigade during the 1980's and was accused of war crimes in countless atrocities.

The airport security is run by a third-party company that claims to do extensive background checks, but a simple Google search of his name brings up the numerous charges against him. Known as Colonel Tukeh, mass murders were carried out by his soldiers.

The Center for Justice and accountability states "Early one morning in 1987, soldiers under Tukeh’s command arrested Farhan Warfaa and several of his neighbors in what is now Somaliland. Tukeh was one of the most ruthless commanders of the 20-year Siad Barré dictatorship. Under Tukeh’s supervision, Warfaa was repeatedly tortured and interrogated".

The Guardian even wrote about US courts clearing the way for prosecutions of Somali war criminals back in February, complete with a picture of Ali, who was working security under his real name.

It took a CNN investigation to uncover him after he gave his name and country of origin to a reporter investigating it.

Ali has since been put on "administrative leave". It brings the question to mind, how good are these background checks when a simple Google search could have told the company running things all it needed to know?