Apple Pay struggling outside of US 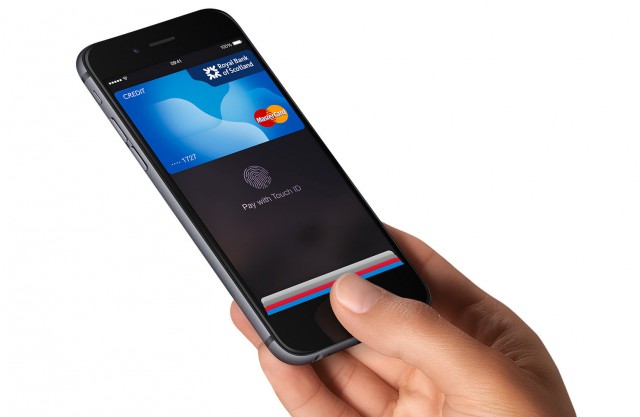 Apple Pay may be doing well in the US, but a new report from Reuters suggests that Apple’s mobile contactless payment service has not seen the same success rate outside of its home territory.

The service became available for US consumers in October 2014 and has since gained a great deal of traction and users in its home country. Outside of the US, Apple Pay is currently available in the UK, Canada, Australia, Singapore and China. However in these countries technical issues, resistance from banks, and consumer indifference have plagued the service from the start.

On a global scale, Apple Pay is a small fish in a big pond when compared to the mobile payment services of Alibaba and Tencent which control a $1 trillion mobile payment market in China, considering a vast majority of the $10.9 billion in transactions that Apple Pay was responsible for last year came from the US. Even though Apple’s service is available in China, users there still greatly prefer the country’s own mobile payment systems as they are more intuitive.

Many users in China, Britain and Australia believe that the company’s mobile payment system is not quite ready and that alternative systems present a better alternative. Apple Pay has also faced backlash from banks in the UK, Australia and Canada that have decided to develop their own mobile payment systems with a great example of this being Barclay’s bPay system in the UK.

Another roadblock in the way for Apple in the UK is that there are already 86 million contactless cards in circulation. This has led many users in the UK to question why they should sign up for an entirely new service that does what their cards can already do.

Apple also underestimated the banks that originally agreed to sign on to its service. The banks have realized that the company is at their mercy and as a result they have begun to drive harder bargains.

Apple Pay is still a new payment service and perhaps new hardware from Apple in the form of the iWatch 2 or the iPhone 7 may be able to convince global consumers that its service has a place in their lives.

32 Responses to Apple Pay struggling outside of US