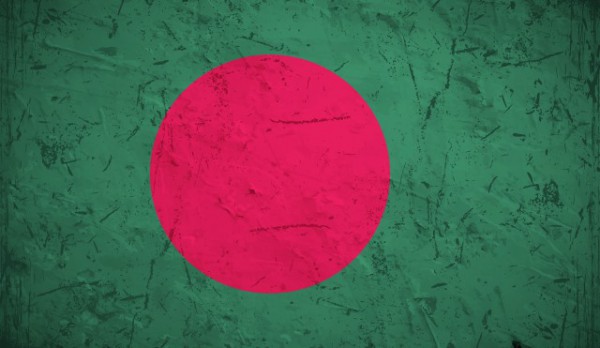 Following prolonged talks with the Bangladesh government, Facebook, Google and Microsoft have all agreed to do more to remove 'inappropriate content' from the internet. State Minister for Telecoms, Tarana Halim, said: "After intense discussion with Facebook, Google and Microsoft, it has been agreed that they will respond to requests within 48 hours".

Agreeing to the Bangladesh government's demands comes just weeks after major tech companies agreed to a new code of conduct to combat online hate speech. In this instance, however, it has not been made entirely clear what constitutes inappropriate content, and the announcement will raise questions about the tech trio bowing to governmental demands.

The fallout from the Edward Snowden revelations has meant that tech companies have got into the habit of releasing transparency reports. These reveal which governments around the world have made requests for access to user data, and it is only this year in which Facebook responded to requests from the Bangladesh government for the first time.

Minister Halim said that Google had already cooperated with the government and agreed to remove certain videos from YouTube, but gave no reason for their removal.

Privacy and rights activists will question the motives of the Bangladesh government; it has something of a checkered history with exerting control over the internet. Last year it implemented a three-week ban on a number of messaging tools including Facebook Messenger, Viber and WhatsApp in an attempt to thwart the activities of anti-government groups.