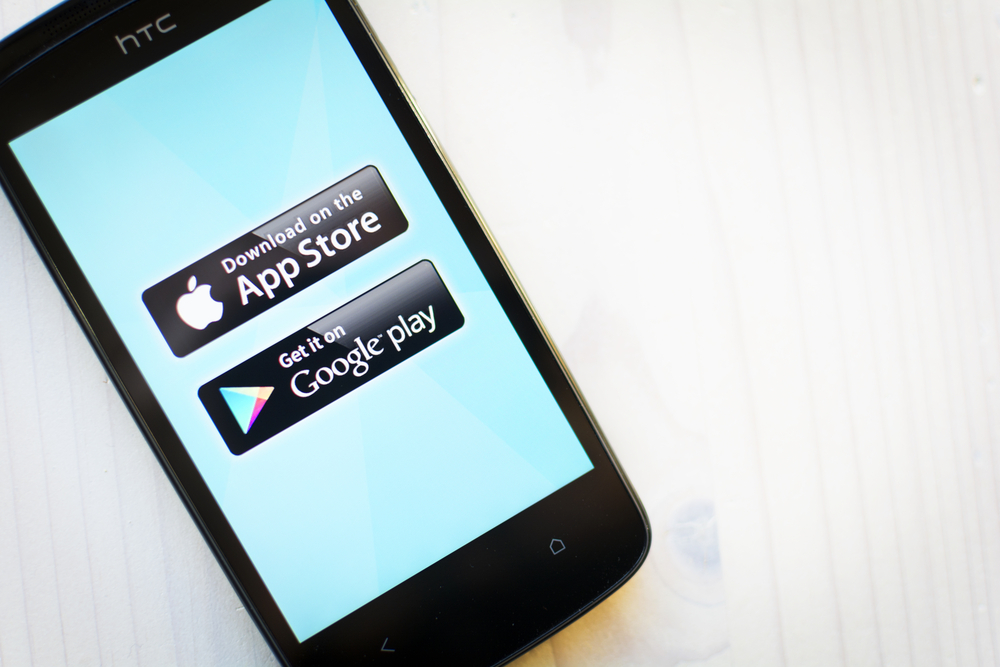 This year, Google I/O and WWDC seemed to lack the excitement seen in years past with most announcements being fairly mundane -- a combination of maintenance/incremental updates and "me-too" products -- inevitable at this point in the maturity cycle. The most interesting part of these developer events was really the contrasting approaches Google and Apple have taken to evolve the app ecosystem. Unsurprisingly, both approaches are diametrically opposed to each other and favor each company's business model.

However, the "winning standard" will necessarily be one that better serves the needs of both consumers and developers.

The biggest news from Google I/O was Instant Apps -- a way for developers to modularize their apps so that deep-linked sections can be accessed instantly from a link. In the short-term, this is a godsend for developers of infrequently used apps. Acquiring app users is expensive partially because the install rate is so low. The app store download page adds an additional layer of friction in a process that is already far from seamless. In addition, without constant engagement, such apps languish on homescreens or are promptly deleted, which necessitates further spending on customer acquisition or engagement. With apps accessible with a single click, conversion rates are likely to increase bringing down cost of user acquisition (at least in the short term). Of course, making apps behave more like the web could also encourage more businesses to advertise on a transactional discovery platform, i.e. Google.

In the long-term, making this the default app interaction model depends on solving discovery. Instantaneous access to apps is only useful to consumers if there is also an obvious channel to discover such apps right when consumers need them (rather than actively searching the web). A "PageRank for apps", if you will. Interestingly, that was already unveiled at last year's Google I/O, i.e. Google Now On Tap. Instant Apps and Google Now On Tap are mildly interesting products when looked at individually. But when combined, they have the potential to reshape the app interaction model as we know it. That said, this is a risk because a change on this scale will take quite a bit of time to diffuse through to developers and consumers at scale. But if executed correctly, app downloads could be a thing of the past within five years.

Now let's take a look at Apple's approach to the app store. Apple appears to be doubling down on the existing app distribution / discovery paradigm. The only change on this front was the introduction of app store search ads (which have been available on Google Play for a year, with no major impact). Instead, Apple's major announcements focused on subscription-based revenue models to help developers better monetize digital content. Of course, it also helps that app revenue is the lone bright spot for the company as iPhone sales continue to decline. Apple's moves will certainly improve monetization in certain app store categories, notably Productivity, but it could hardly be called a drastic change to the app store model. This serves some developer needs, but it does not solve the app discovery challenge faced by consumers and the conversion rate issue that plagues developers. Time will tell if this was the right approach.