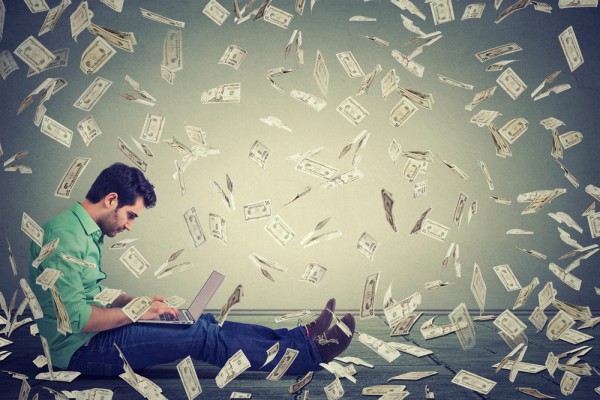 Open source is very important nowadays, especially from a privacy and security standpoint. Look, closed source ideology is not inherently bad -- it is a good way to protect a company's code. The problem, however, is that users are increasingly suspicious of software since Edward Snowden's leaks. There is no telling what kind of back doors or other malicious things are hiding in the code.

Mozilla is a longtime open source champion, not only with words, but resources too. Besides producing the wonderful Firefox web browser, the company is increasingly donating money to the cause. Today, the company announces that it is making it rain $385,000 on open source project developers through the Mozilla Open Source Support (MOSS) 'Mission Partners' program.

"MOSS is a continuing program. The Mission Partners track has a budget for 2016 of around US$1.25 million. The first set of awards listed below total US$385,000 and we look forward to supporting more projects in the coming months. Applications remain open both for Mission Partners and for the Foundational Technology track (for projects creating software that Mozilla already uses or deploys) on an ongoing basis", says Mozilla.

The Firefox-maker further says, "this is only the beginning. Stay tuned for more award announcements as we allocate funds. Open Source is a movement that is only growing, both in numbers and in importance. Operating in the open makes for better security, better accessibility, better policy, better code and, ultimately, a better world. So if you know any projects whose work furthers the Mozilla Mission, send them our way and encourage them to apply". 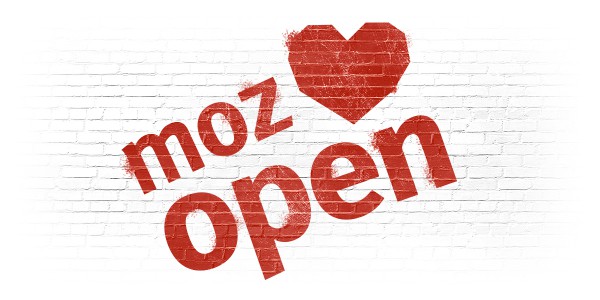 Mozilla shares the following project recipients, and their cut of the $385,000

What do you think of Mozilla's financial contribution to the open source community? Was the money properly distributed, or were some more worthy projects overlooked? Tell me in the comments.