Qualcomm unveils the processor that will power the next flagship smartphones 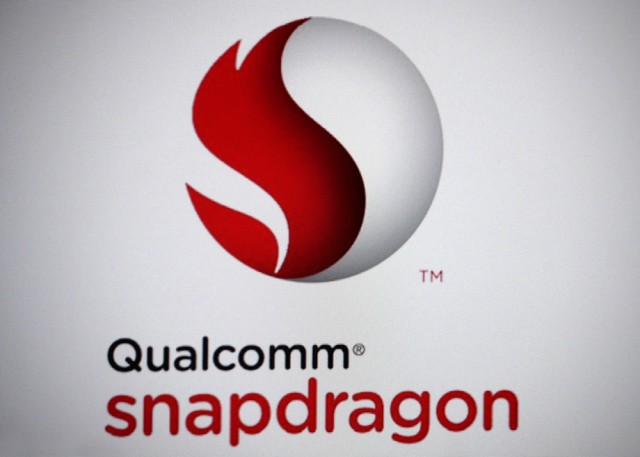 Qualcomm is well represented in the current generation of flagship smartphones. Its mighty Snapdragon 820 processor powers the most hotly anticipated high-end handsets that we have seen in 2016 so far, including HTC 10, LG G5, Samsung Galaxy S7 and Xiaomi Mi 5. But, for the next flagships to come in the second half of the year, the company is providing an even more powerful chip.

Qualcomm's latest high-end processor is called Snapdragon 821 and, as its name suggests, it is an evolution of the Snapdragon 820. The main improvements are "faster speed, improved power savings, and greater application performance". Let's take a closer look at it.

Qualcomm wants you to know that, even though it's faster, the Snapdragon 821 will not replace the Snapdragon 820, but rather sit just above it in its mobile lineup. The new processor is said to be 10 percent faster than its predecessor, thanks to higher clock speeds. The quad-core CPU now tops out at 2.4 GHz, up from a maximum of 2.2 GHz in the Snapdragon 820.

Qualcomm does not say just how much more energy efficient the Snapdragon 821 is, which leads me to believe that there are only a small number of modifications done in this regard over the Snapdragon 820. In fact, much of the press release mentions the Snapdragon 820 as if it is basically just as relevant and good as the new kid on the block -- and, judging by the lack of major changes, it probably is.

This is not the first upgrade of this kind that Qualcomm is bringing to market. We've seen the Snapdragon 801 arriving as a slightly faster version of the Snapdragon 800 in early-2014, and I will not be surprised to see its upcoming Snapdragon 830 receiving a "+1" upgrade half a year after it debuts.

This year Samsung has stolen Qualcomm's thunder with the Exynos processor found in the international Galaxy S7 and Galaxy S7 edge models, and the Snapdragon 821 seems to be Qualcomm's answer to it. We'll see how it performs once vendors release Snapdragon 821-powered devices. Given what Samsung has done with the Galaxy S7 range we can expect to see it in action in the upcoming Galaxy Note 7.