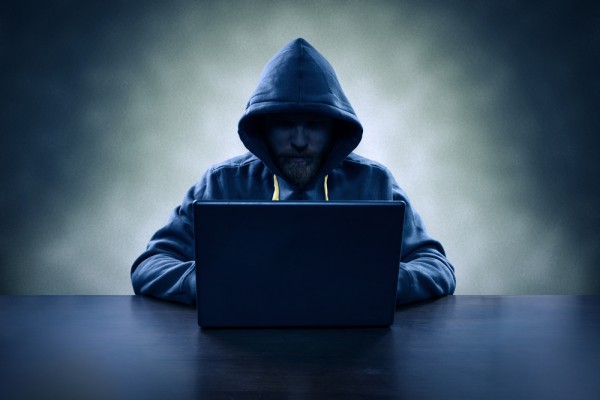 There is a common misconception that all things Linux are bulletproof. The fact is, no software is infallible. When news of a Linux vulnerability hits, some Windows and Mac fans like to taunt users of the open source kernel. Sure, it might be in good fun, but it can negatively impact the Linux community's reputation -- a blemish, if you will.

Today, Canonical announces that the Ubuntu forums have been hacked. Keep in mind, this does not mean that the operating system has experienced a vulnerability or weakness. The only thing affected are the online forums that people use to discuss the OS. Still, such a hack is embarrassing, as it was caused by Canonical's failure to install a patch.

"There has been a security breach on the Ubuntu Forums site. We take information security and user privacy very seriously, follow a strict set of security practices and this incident has triggered a thorough investigation. Corrective action has been taken, and full service of the Forums has been restored. In the interest of transparency, we’d like to share the details of the breach and what steps have been taken. We apologize for the breach and ensuing inconvenience", says Jane Silber, Chief Executive Officer, Canonical Ltd.

Silber further explains, "after some initial investigation, we were able to confirm there had been an exposure of data and shut down the Forums as a precautionary measure. Deeper investigation revealed that there was a known SQL injection vulnerability in the Forumrunner add-on in the Forums which had not yet been patched".

Damn. All of this could have been avoided had a simple patch been implemented. It seems human error caused this calamity -- people are often the weak link in security! But what was the hacker, or hackers, able to access? Silber shares that below.

OK Ubuntu forum users, you can take a deep breath and relax. While it sucks that someone has your email address and IP address, passwords were not taken, meaning there is not much to worry about.

Canonical deserves kudos for acting swiftly and being transparent. It has since patched the vulnerability and hardened the security. Still, it deserves criticism for failing to install the patch. While human error is always a possibility, the company would be wise to audit its internal procedures to lessen the possibility of it happening again.

How do you feel about this hack? Tell me in the comments.