Bitcoin is not money, it's property 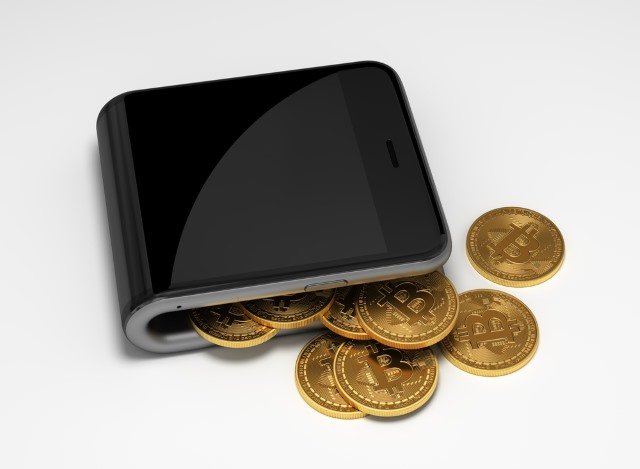 What's the first word that pops into your head when you hear Bitcoin? It's probably cryptocurrency, but a judge in Florida says this is wrong -- it's actually property.

In a case relating to alleged money laundering, Judge Teresa Pooler ruled that the charges could not stick as Bitcoin was not money, and therefore could not be laundered. With the decision that Bitcoin cannot be considered a 'monetary instrument', this could have implications for future cases.

Judge Pooler said that trying to apply financial legislation to Bitcoin was futile and inappropriate. As she put it: "attempting to fit the sale of Bitcoin into a statutory scheme regarding money services businesses is like fitting a square peg in a round hole".

In her full ruling, she went further:

Bitcoin may have some attributes in common with what we commonly refer to as money, but differ in many important aspects. While Bitcoin can be exchanges for items of value, they are not a commonly used means of exchange. They are accepted by some but not all merchants or service providers. The value of Bitcoin fluctuates wildly and has been estimated to be eighteen times greater than the US dollar. Their high volatility is explained by scholars as due to their insufficient liquidity, the uncertainty of future value, and the lack of stabilization mechanism. With such volatility they have a limited ability to act as a store of value, another important attribute of money.

Bitcoin is a decentralized system. It does not have any central authority, such as a central reserve, and Bitcoins are not backed y anything. They are certainly not tangible wealth and cannot be hidden under a mattress like cash and gold bars.

This Court is not an expert is economics, however, it is very clear even to someone with limited knowledge in the area, that Bitcoin has a long way to go before it is the equivalent of money.

She concludes by pinning down the definition of what Bitcoin is a little more. "This Court is unwilling to punish a man for selling his property to another". So now you know. That cryptocurrency is not money, it is property.

One Response to Bitcoin is not money, it's property