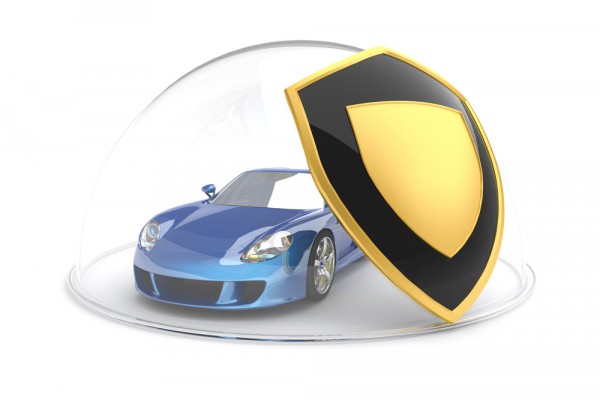 As more and more devices get connected to the Internet of Things, so their susceptibility to hacking increases too.

New research from enterprise data protection company Vormetric in conjunction with Wakefield Research shows that this is a concern for many people.

Most feared is the hacking of cars and home security cameras, both cited by 61 percent. In addition 52 percent thought a virtual personal assistant such as Amazon Echo would be vulnerable to hacking, and 45 percent were concerned about the potential to hack smartwatches.

Although security of healthcare systems has received a lot of attention, medical monitors register with less than a quarter of respondents (20 percent) and tie with refrigerators in terms of perceived hacking risk. These devices are followed by fitness trackers (18 percent), thermostats (14 percent) and lightbulbs (9 percent).

"Consumers don't seem to recognize the amount of sensitive data that these devices collect," says Tina Stewart, VP of marketing at Vormetric. "Consider fitness trackers. These generate a continuous stream of location and health data that can pinpoint where a person is at all times when wearing the device. There are already many cases in the courts where Fitbit data is being used to corroborate testimony and check on people's whereabouts. It's important that people take the time to investigate the data security of their IoT devices. After all, personal and financial health could be at stake".

The survey shows that around half of respondents are already using some form of IoT device, though baby boomers on 46 percent lag behind millennials on 56 percent. The most popular devices already in use are: cars (24 percent), wearable fitness trackers (18 percent), home security cameras or similar devices (9 percent), thermostats (8 percent), lightbulbs (7 percent) and smartwatches (also 7 percent).

You can read more about the findings on the Vormetric blog.