Has Windows 10 Anniversary Update slowed your internet speed? Here's how to fix it 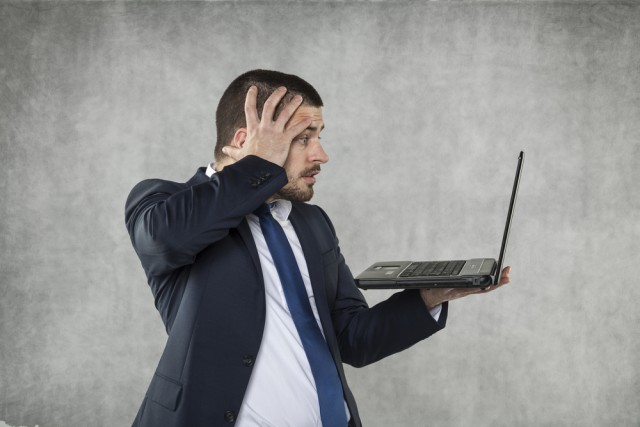 Upgrading from one version of Windows to another is always likely to cause a few problems with your PC. Bugs can slip through, and changes to the OS might mess with how you had things set up previously.

The Windows 10 Anniversary Update is a huge update for Windows 10, and has already caused big freezing problems for some users. It’s also possible it might have started limiting your Internet speed, but don’t worry, this is easy to fix if it has.

Now what follows is likely to only benefit you if you have noticed the Internet running slower since you updated. If things seem no different then you don’t need to proceed beyond this point. If you suspect that your internet should be faster than it is, then it might still be worth investigating the potential cause.

The problem, if it exists, could be down to a feature called Window Auto-Tuning which Microsoft first introduced in Windows Vista and has included in every version of its operating system since, including Windows 10.

Window Auto-Tuning improves performance for programs which receive TCP data over a network, and it’s enabled by default.

Ghacks points out that while it may be beneficial for some users, for others it can cause slower connections and data transfers.

To manage the Window Auto-Tuning feature, check that it’s on by following these steps: 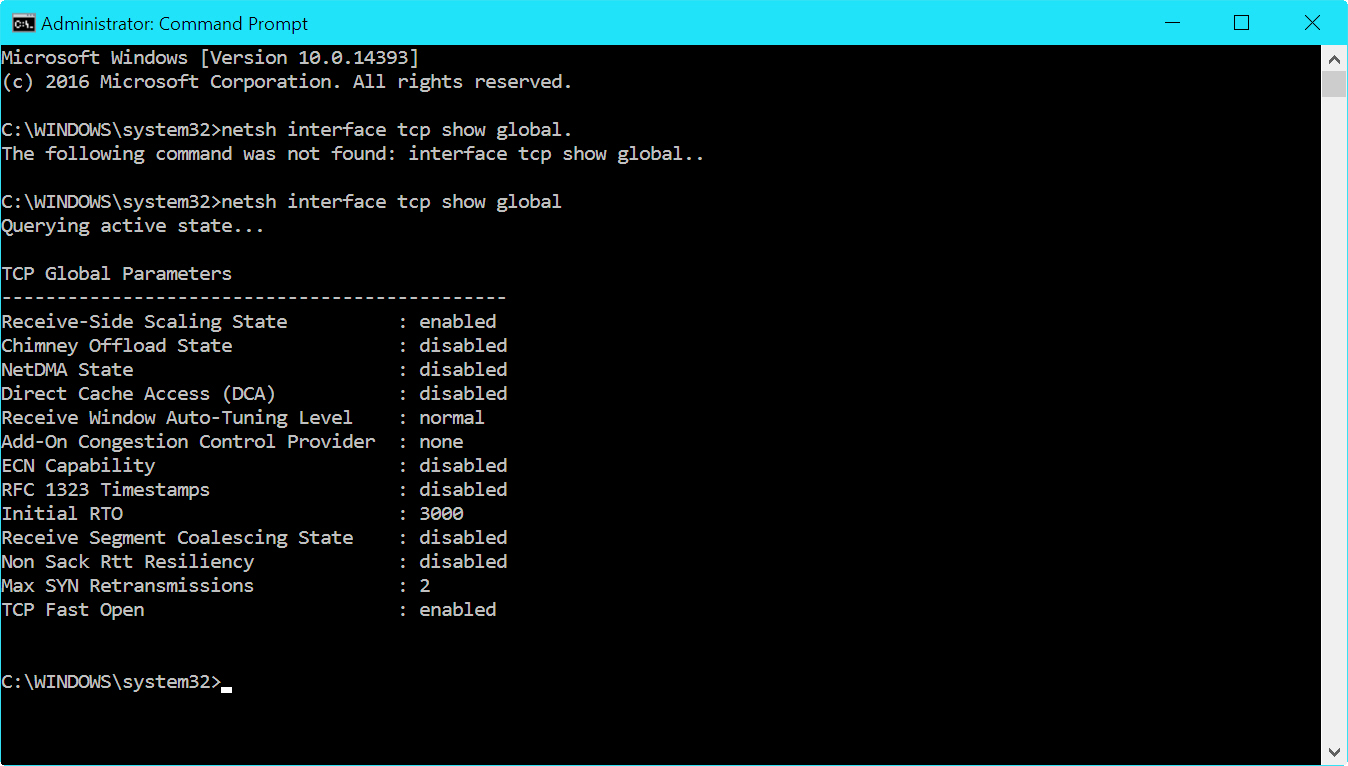 You can try disabling it to see if it’s the cause of the problems with your internet speed. To do this type netsh int tcp set global autotuninglevel=disabled into the command prompt and hit enter.

Once the feature is disabled, try using your internet connection again and see if that’s fixed the problem. If it hasn’t, or things are actually worse, then you should re-enable it.

67 Responses to Has Windows 10 Anniversary Update slowed your internet speed? Here's how to fix it