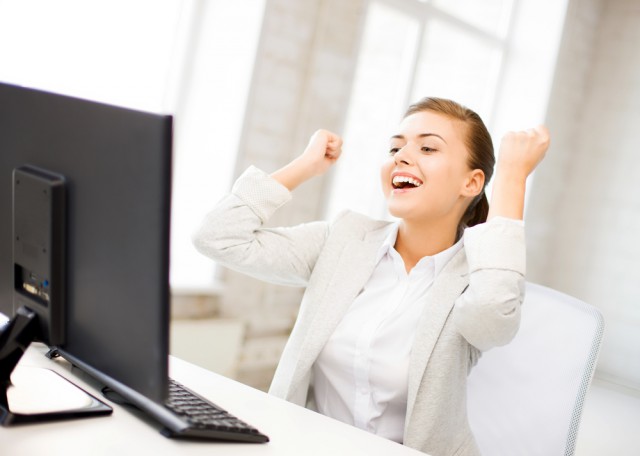 While it may take a while for the Anniversary Update to arrive on all Windows 10 systems, it is slowly rolling out to eager users across the globe, starting with "newer" devices first.

If you’re a Windows Insider, or have been following news of the various Insider Preview builds, you’ll know there’s a lot of new features and improvements in the update. These are the headline changes: 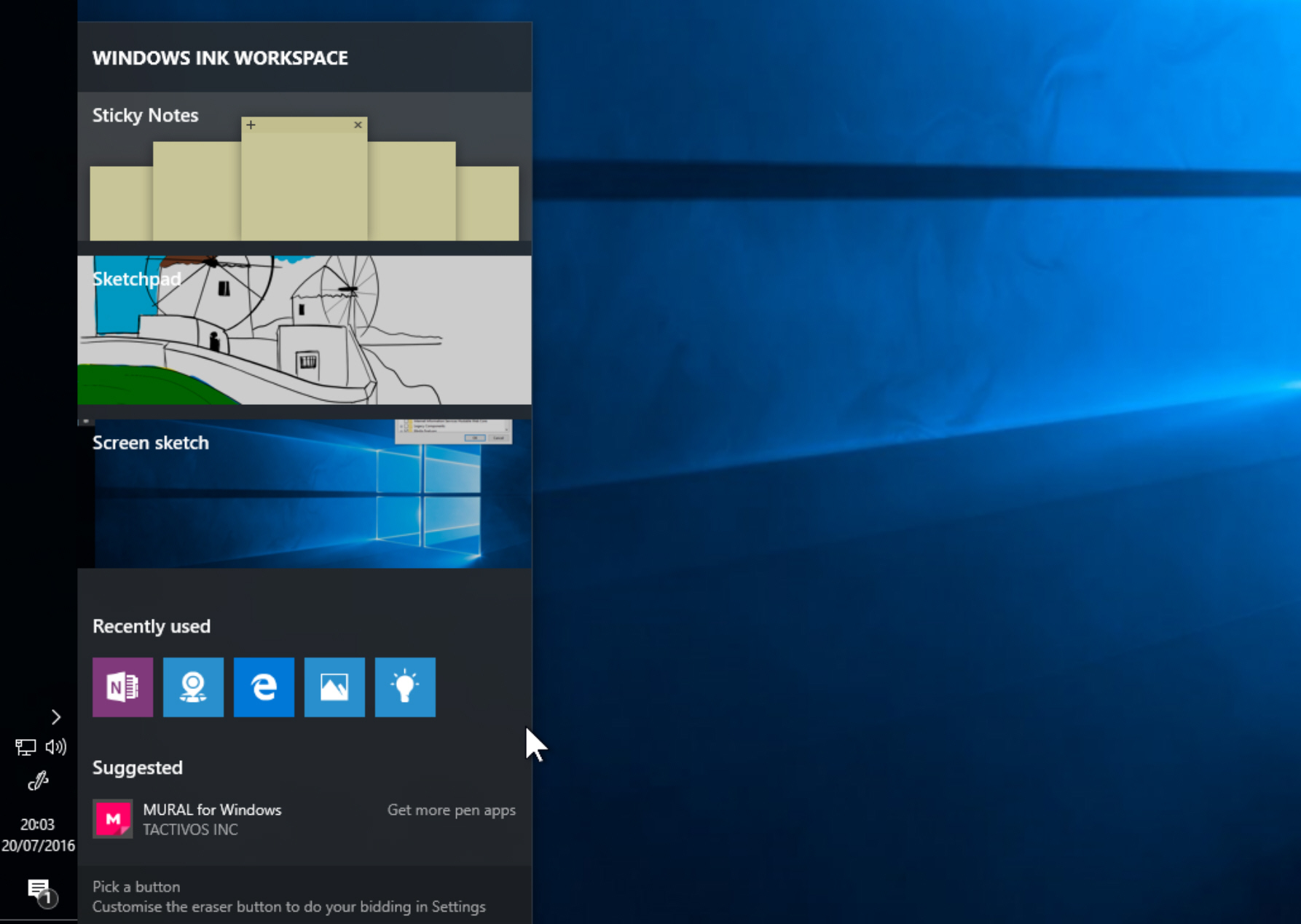 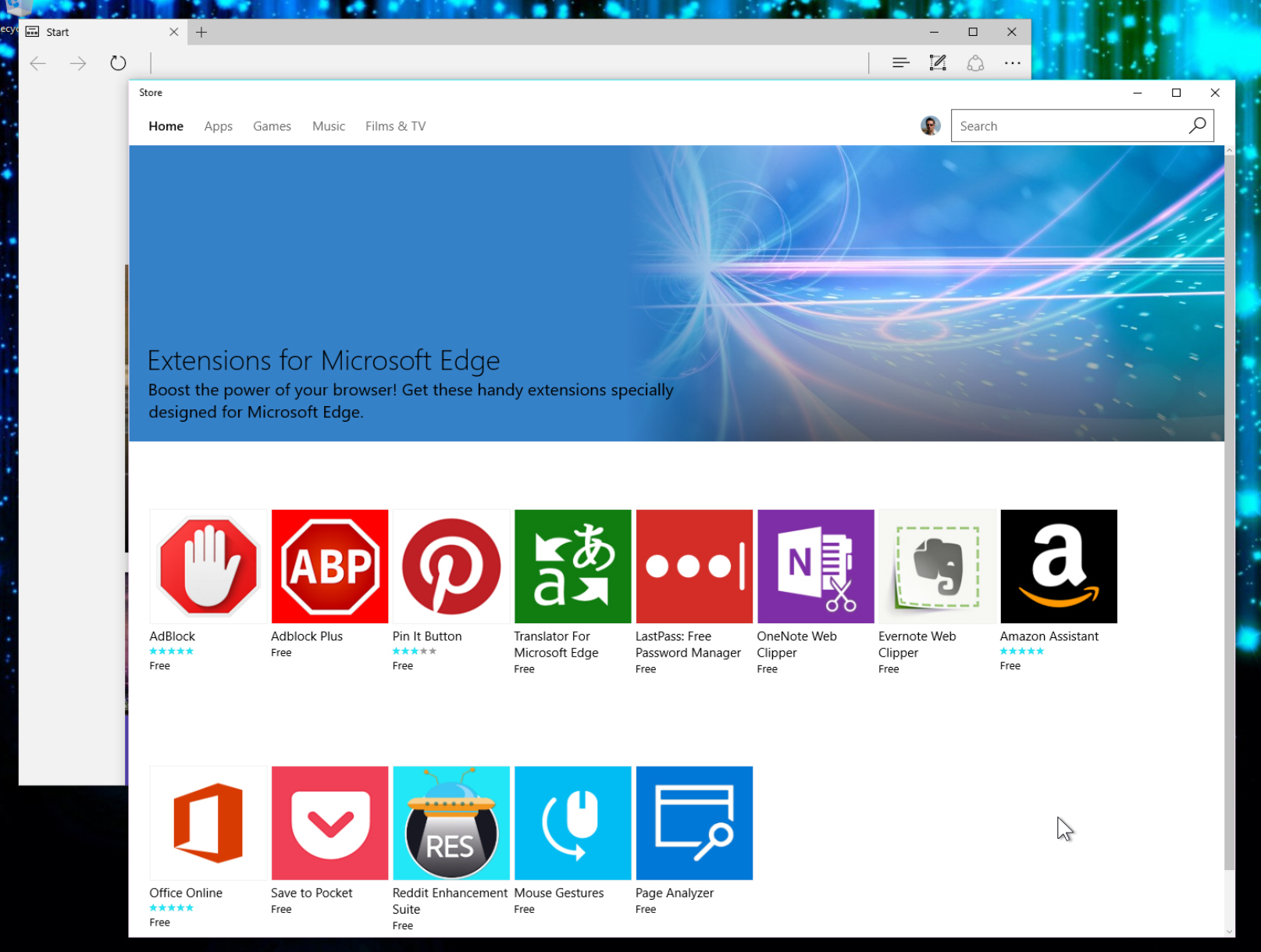 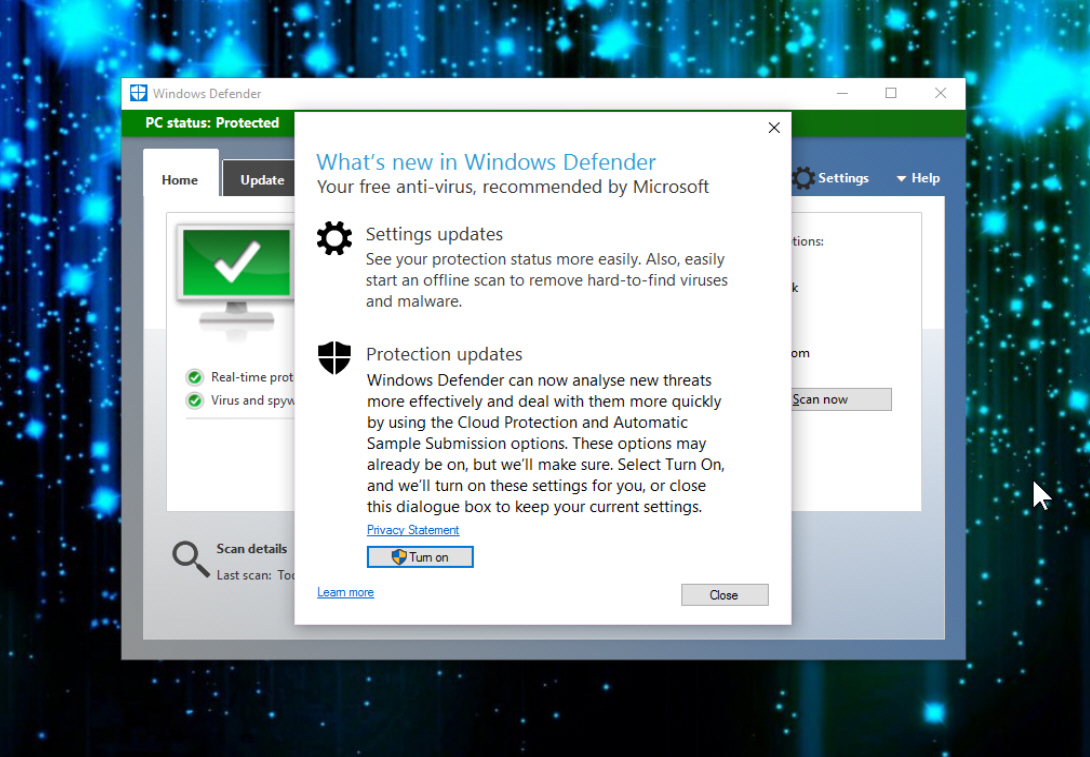 Microsoft has said the roll-out will be gradual, so you may not see it for a few hours, maybe even longer. To check if the update is available, open Settings, and select Update & security. Click the Check for updates button. The update is referred to as "Feature update to Windows 10, version 1607".

Windows 10 Mobile users will have to wait a little longer as Microsoft says the update will begin rolling out to phones in the "coming weeks".

What new features are you most excited about in the Anniversary Update? Let us know in the comments below.