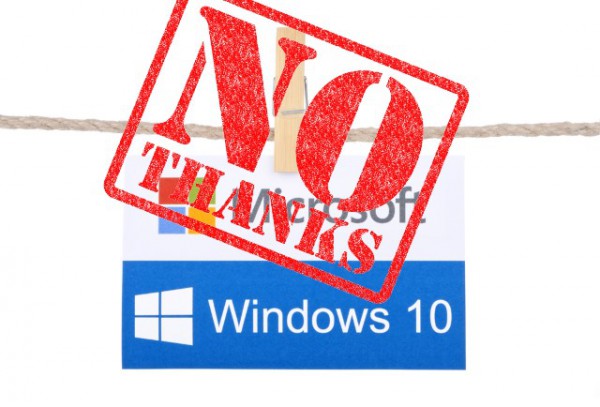 A year on from the release of Windows 10 most businesses are still reluctant to adopt the OS, according to research by solutions and managed services company Softchoice.

Based on an evaluation of more than 400,000 Windows-based computing devices between January and May this year, across 169 organizations in the US and Canada using the TechCheck asset management solution, the study reveals less than one percent were running Windows 10.

It finds the vast majority of North American businesses adopted Windows 7 as the corporate platform-of-choice since moving away from Windows XP, and have yet to move in significant quantities to newer versions Windows 8 or 10.

"It appears businesses are hesitant to take advantage of the various Windows 10 upgrades and, at least for now, are satisfied with Windows 7," says David Brisbois, Softchoice's senior manager of assessment and technology deployment services consulting. "Historically, OS upgrades have been viewed as major time and resource-consuming undertakings, and this may be influencing the decision today to hold off on Windows 10".

It’s also larger businesses that are most reluctant to move. Softchoice’s analysis finds enterprises still had the largest deployment of Windows XP. However, there was a 29 percent drop in the OS from 2015 to 2016.

You can find out more about TechCheck on the Softchoice website.