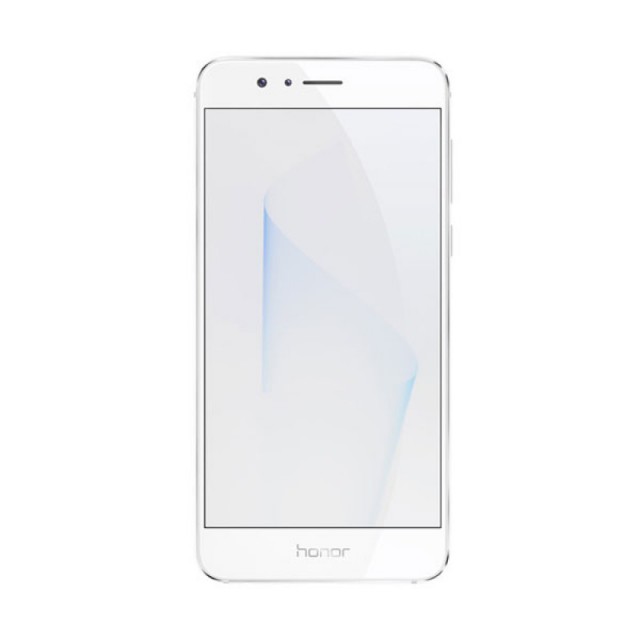 Huawei may be the third largest smartphone vendor worldwide, thanks to its strong presence in Asia and Europe, but the Chinese firm has yet to find success in the Apple and Samsung-dominated US market. Can the new Honor 8 finally put it on the map?

The Honor 8 is basically a more affordable version of Huawei's P9 flagship, which has been well received by the media, that Huawei will release in US next month. It features premium hardware and a high-end build, but will be priced at a reasonable $399.

There will be two storage models: the $399 model comes with 32GB of storage, while a pricier $449 version features 64GB of storage. There is also a microSD card slot to expand the capacity by up to a further 128GB.

The Honor 8 does not get the metal build from the P9, as it features a glass back. However, it retains the fingerprint sensor, which is positioned on the rear, below the camera modules and flash. It measures 5.7 x 2.8 x 0.3 in and weighs 5.2 ounces.

So far, so good. What about availability?

Huawei will offer the Honor 8 in Midnight Black, Pearl White and Sapphire Blue through major retailers, like Amazon and Best Buy. Those who may be interested in getting the smartphone from a carrier are out of luck, at least at the moment, as Huawei has not revealed any such plans.

The good news is that, if you buy the Honor 8 from a retailer, you will get a $50 gift card that can be used on any product sold by that respective retailer. Pre-orders for the device kick off today, August 17, and end September 3. Presumably it will ship to buyers shortly after.