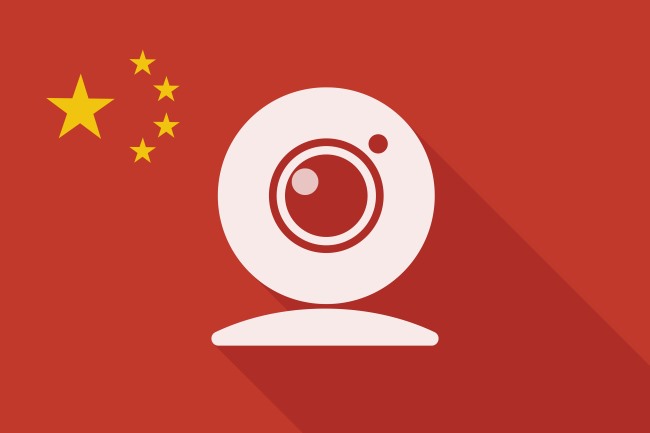 China's overarching control of the internet, technology, and its people in general is nothing new. The Great Firewall of China is famous for placing huge restrictions on what citizens are able to access online, and recently the government banned the use of social media as a news source.

The latest target for the Chinese government is the increasingly popular activity of live streaming. The proposal includes a requirement for all live streamed content to be monitored around the clock.

As well as forcing websites offering live streaming options to monitor the streams around the clock, sites would also be required to have a commenting system in place that appears over the top of video. It's all part of a drive to "strengthen security evaluation of new products like live broadcast", but it will be seen as the government's continuing project to control the internet and purge it of anything that "harms social morality".