Mass surveillance by UK government is acceptable but there are privacy concerns, says review 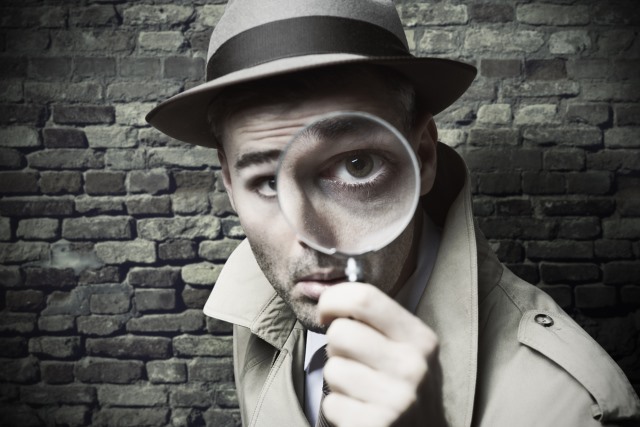 A review into mass surveillance and bulk data collection by the UK government has concluded that there is a strong case for allowing such activity. The privacy-invading activities of MI5, MI6 and GCHQ were the subject of a report by independent reviewer David Anderson QC, and the findings have been welcome by prime minister Theresa May.

The report is likely to concern privacy advocates, particularly when Anderson goes on to say that he agrees 'in principle' that there could be cases for hacking phones and computers. It gives heavyweight backing to the controversial Investigatory Powers bill (snooper's charter).

Anderson's report offers some rare support for the UK government which has faced mounting criticism from opposition parties and privacy groups about its approach to surveillance. But while the report will be seen as being a coup for the government, it does not address some of the more controversial aspects of the Investigatory Powers bill such as the requirement on ISPs to retain customers' browsing history for a full year.

The report (Report Of The Bulk Powers Review) extends to some 200 pages, and it makes some comments about the impact that mass surveillance has on privacy:

The essential starting-point for any law on investigatory powers is "the right to respect for... private life, home and communications" and "the right to protection of personal data". These legal rights are sometimes expressed in terms of the right to be let alone, the right to conceal information about ourselves or the right to control our own affairs. They enable the expression of individuality, facilitate trust, friendship and intimacy, help secure other human rights and empower the individual against the state.

Privacy is not simply an interest to which public authorities must have regard, but a right into which intrusions will be countenanced only on tightly specified conditions. While the individual impact of a privacy intrusion may be imperceptible or trivial, as may repeated intrusions of a purely technical nature, the cumulative effect of surveillance (and the fear of surveillance) on the way we perceive ourselves and relate to others can be very marked.

It has been hoped by many that the report would give the government food for thought and force it to rethink its approach to surveillance, but Anderson has in fact given the thumbs up to three different types of bulk data collection:

22 Responses to Mass surveillance by UK government is acceptable but there are privacy concerns, says review