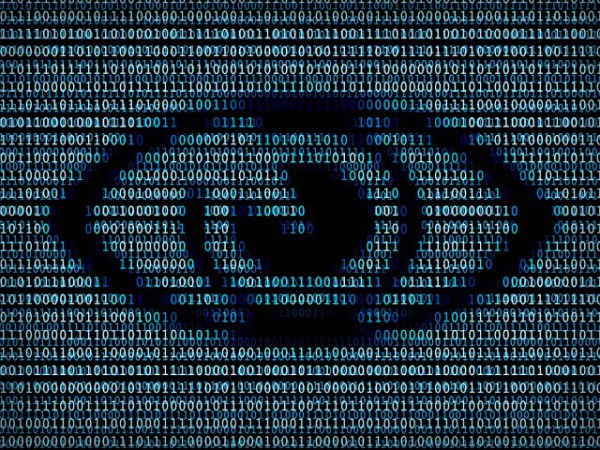 The controversial Snooper's Charter -- or the Investigatory Powers Bill as it is officially known -- has been voted into law by UK MPs. An overwhelming majority of politicians (444 to 69) voted in favor of the bill which has been roundly criticized by both the public and technology companies.

The Investigatory Powers Bill grants the UK government, security, and intelligence agencies greater powers for monitoring internet usage, as well as permitting bulk data collection and remote hacking of smartphones. The law allows for the kind of mass surveillance that Edward Snowden warned about, and while the bill may have passed a majority vote, there are still those who fear not enough has been done to safeguard individuals' privacy.

Voting took place tonight in the House of Commons, with the SNP, the Green Party, and the Liberal Democrats all voting against it. But the support of Labour and Conservative politicians was more than enough to push it past the post. Theresa May, the interior minister, has heralded the bill as one to "keep us safe in an uncertain world", but tonight's vote may not quite be the end of the story.

The bill now passes to the House of Lords where further discussion could lead to either its full adoption, further amendments being made, or even scrapping it altogether. In all likelihood, the bill will pass unchanged or with very minor changes, but we may not know this for sure for some time.

18 Responses to Snooper's Charter, aka the Investigatory Powers Bill, voted into UK law