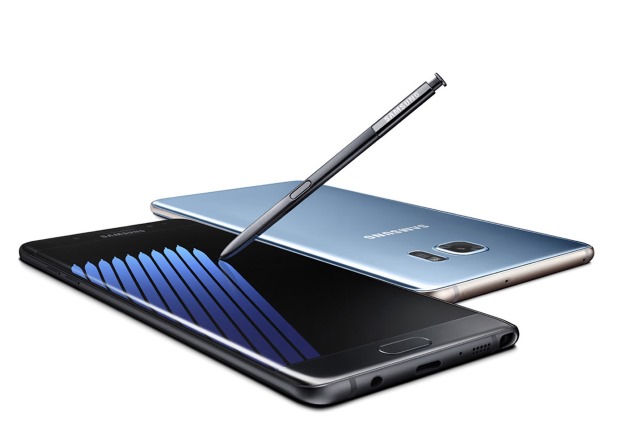 The Galaxy Note7 has received some extremely positive reviews. The Guardian described it "as without doubt, the best phablet going" and Engadget declared it "Samsung’s best phone yet". High praise indeed.

If you were hoping to get your hands on the new smartphone there’s some bad news. Shipments of the new devices are being delayed while Samsung conducts additional quality control testing.

There’s no word on the reason for the additional tests, although Reuters says some Galaxy Note7 users in South Korea have reported the batteries in their phones exploding. That seems a likely reason for the extra tests as Samsung will not have delayed shipments for anything minor, but it will be highly worrying if true.

The smartphone manufacturer confirmed the delay earlier in a brief statement saying simply: "Shipments of the Galaxy Note7 are being delayed due to additional tests being conducted for product quality".

Samsung will be keen to resolve any potential problems with the new devices and get shipments back on track as soon as possible and we will update this post once more information becomes available.