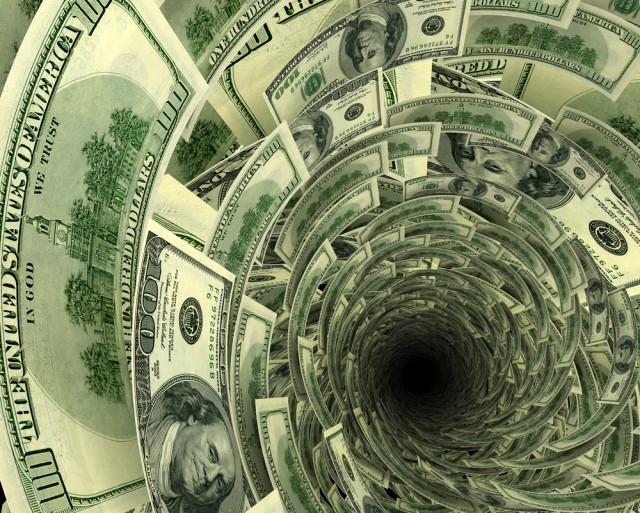 Apparently, 1.8 million of UK’s businesses have been victims of a cyber-attack, and that costs the country’s economy more than £147 billion, in the last year alone. This is according to a new report by Gareth Bacon, GLA Conservative London Assembly, entitled Safe & Secure: Protecting London’s data.

Pretty much all businesses affected by these security breaches -- 99 percent of them -- are small businesses, counting 249 employees, or less. With that in mind, the report proposes a Mayoral Standard for data security, helping London consumers and businesses protect themselves from cyber-attacks.

Basically, it would force companies to keep up to date with the latest best practices in cyber-security, by complying with a set of requirements, and getting a seal of approval.

"Data is the true currency of modern society and hackers are making a mint because companies are leaving the metaphorical door unlocked", says Bacon. "This is theft on a massive scale with conservative estimates putting the potential cost of online data theft in the UK at £147Billion a year"

"Acting as a pilot program for the rest of the UK, a Mayor of London Data Security Standard would help keep companies informed on what simple precautions to take to lock off any weak points. It would also provide a clear sign to consumers that a company is taking their security seriously", concludes Bacon. "Our lives are now online, and it’s time to take internet security as seriously as our own physical security".