Anonymous takes on the news world with its own weekly show 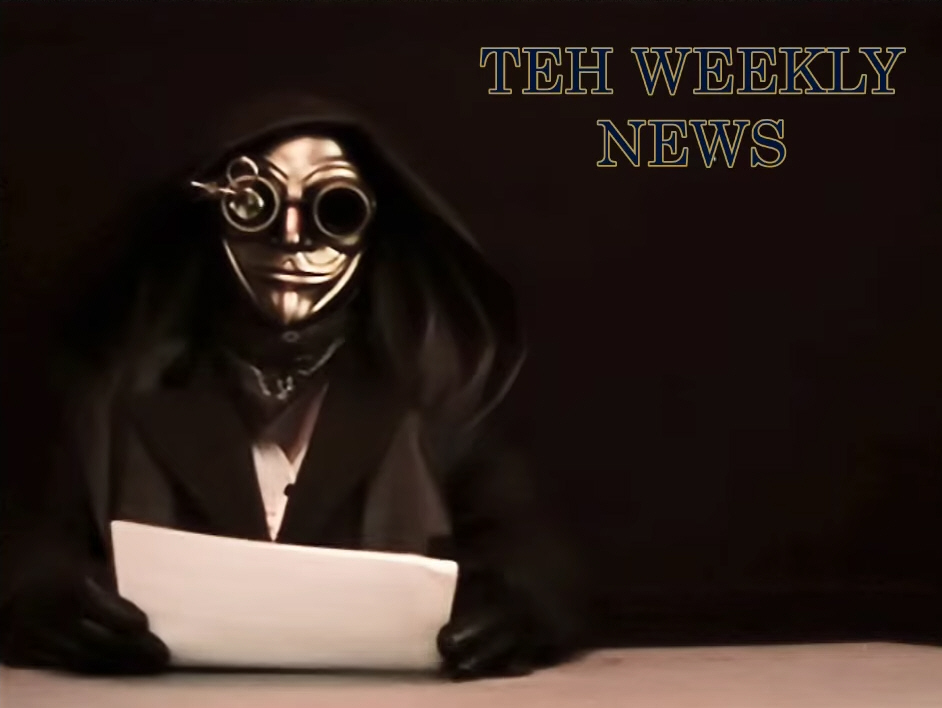 While the majority of mainstream news gathering organizations attempt at least a degree of impartiality, bias is always to be found in some reporting. Is Fox News truly "Fair and Balanced"? We all know the answer to that.

Starting October 1, hacktivist collective Anonymous will be running its own weekly news show with the aim to "balance establishment media by providing unregulated investigative news that has not been molded to corporate or government interests".

Called 'Teh' Weekly News, Anonymous says "we intend to do our part in helping to awaken the masses and return the people's voice".

It plans to cover news that mainstream media neglects, or doesn’t report objectively.

Exactly how objective news reporting from Anonymous will be remains to be seen -- especially given that Anonymous is more of an idea than an actual group, and the people running Teh Weekly News will no doubt have their own agenda to push -- but we shall find out starting October.

You'll be able to watch Teh Weekly News on YouTube.