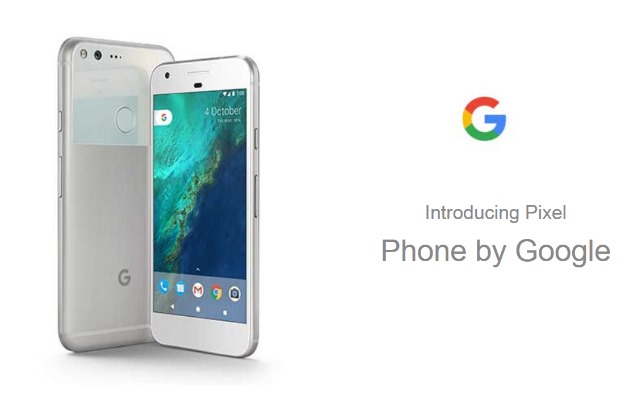 Google is on the verge of launching the Pixel and Pixel XL, but no launch would be complete without its share of leaks. This time around the slipup comes courtesy of UK retailer Carphone Warehouse which posted details of Google's upcoming phones, complete with photos and full specs.

The same mistake was made by Canada's Bell, effectively confirming the specifications which thus far have only been rumors. The listings not only reveal what we can expect in terms of hardware, but also show that Google is going to offer free, unlimited photo backups at full resolution for Pixel owners.

Of course, it is possible that between now and tomorrow's official announcement that things will change, but that's not particularly likely. That said, Carphone Warehouse's listings indicate that both the Pixel and Pixel XL feature microSD slots, which would be interesting if it turns out to be true, and something of a change of direction for Google. Another thing we also don't yet know is pricing.

The specs for the Google Pixel are:

The specs for the Google Pixel XL are:

The pages for the Google Pixel and Google Pixel XL are no longer active, but they should re-appear tomorrow after the official announcement about the handsets.