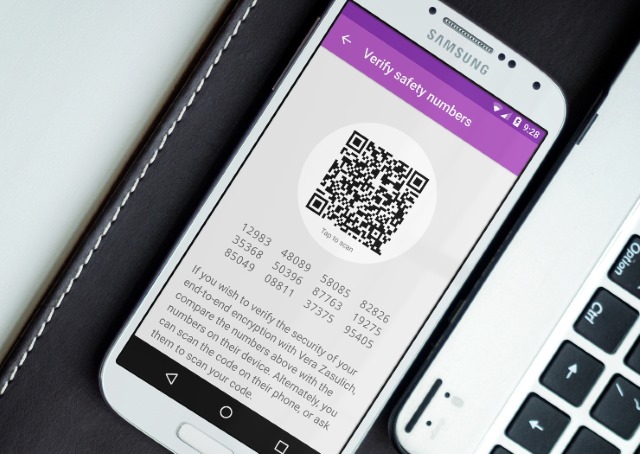 Facebook's recently rolled-out Secret Conversations heralded the arrival of not only end-to-end encryption for users, but also disappearing messages. Not to be outdone, Edward Snowden's favorite messaging service, Signal, has followed suit.

The company behind the app, Open Whisper Systems, points out that the feature is not really designed to further improve security and privacy; rather it is a way "to keep your message history tidy".

The feature has made its way to the Android, iOS and desktop versions of Signal, and one of the more noteworthy aspects of disappearing messages is the timing of the release. Facebook Messenger's Secret Conversations is based on the open source Signal protocol, so it is interesting to find that the Signal app itself gained the feature second.

Writing about the feature on the Signal blog, Moxie Marlinspike says:

The configuration applies to all parties of a conversation, and the clock starts ticking for each recipient once they've read their copy of the message.

Disappearing messages are a way for you and your friends to keep your message history tidy. They are a collaborative feature for conversations where all participants want to automate minimalist data hygiene, not for situations where your contact is your adversary -- after all, if someone who receives a disappearing message really wants a record of it, they can always use another camera to take a photo of the screen before the message disappears.

The disappearing timer values range from five seconds to one week, giving you a range of options for ephemeral message history.

Disappearing messages is not the only new feature to make an appearance in the latest update -- there's also something called 'safety numbers'.

This feature provides a way for users to quickly check the security of end-to-end encryption with a conversation participant so they can ensure the safety of communication.