How incentives are key to driving mobile wallet use 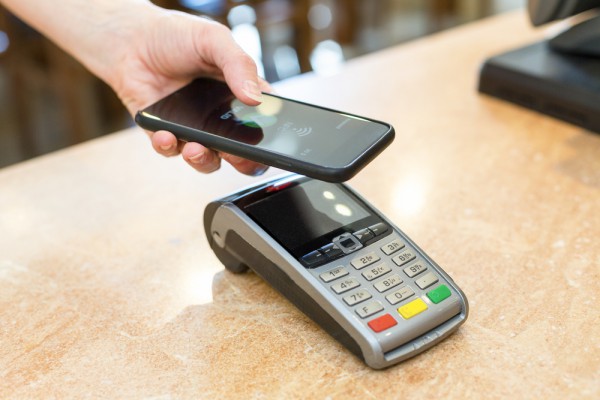 Mobile wallets are gaining in popularity, according to a new survey by loyalty platform Points almost 64 percent of consumers say they've used a mobile wallet in the past year.

However, some consumers are still reluctant to make mobile payments for a variety of reasons. 47 percent are concerned about security and privacy, 45 percent say that credit and debit cards and/or cash are enough, and 20 percent say it’s too complicated.

"Consumers are looking for that all-in-one solution when it comes to mobile wallets. While adoption for mobile wallets has been gaining steam, loyalty is the missing piece to help users stay engaged in mobile wallets for the long hau," says Christopher Barnard, president of Points. "And on the flip side, the integration of loyalty into mobile wallets presents an incredible opportunity for loyalty programs to make their currencies more ubiquitous and more deeply engage their member base in a new way".

The full State of Mobile Wallet Loyalty and Engagement in 2016 report is available from the Points website.