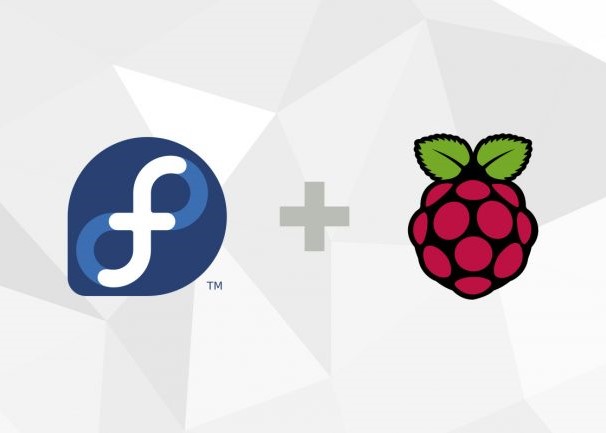 The Raspberry Pi computers are extremely popular. It isn't hard to see why people like them -- they are small, inexpensive, and very useful for various projects. While they are arguably under-powered for use as, say, a full-time workstation, the diminutive machines aren't really meant for that.

"So support for the Raspberry Pi in Fedora has been a long time coming and yes, it's FINALLY here with support landing just in time for Beta! The most asked question I’ve had for a number of years is around support of the Raspberry Pi. It’s also something I've been working towards for a very long time on my own time. The eagle-eye watchers would have noticed we almost got there with Fedora 24, but I got pipped at the post because I felt it wasn't quite good enough yet. There were too many minor issues around ease of use", says Peter Robinson, Fedora engineering team.

Robinson also says, "we support everything you'd expect from a device supported by Fedora. We have a proper Fedora supported upstream userspace and kernel, with all the standard Fedora features like SELinux support. It receives the usual array of updates so no need to exclude kernel updates! The kernel supports all the drivers you'd expect, like various USB WiFi dongles, etc. You can run whichever desktop you like or Docker/Kubernetes/Ceph/Gluster as a group of devices -- albeit it slowly over a single shared USB bus".

You can download the Workstation image here. To install it, you must write it to a properly formatted storage card (see here). To do so, please use the command below. You will obviously need to change '/dev/XXX' to match the location of your card.

If you instead want to download the Fedora 25 Beta Server image, that is here. It can be written to the card using the command below. Again, be sure to alter the command to match your card.

While you can use pretty much any micro SD card, the Fedora team suggests using one rated at Class 10 for optimal performance. In addition, Raspberry Pi 3 owners will may want to get both Bluetooth and Wi-Fi USB dongles if needed, as the integrated radios are not yet functioning. Raspberry Pi 2 does not have these radios, so those owners have always needed the USB dongles.

Are you excited to try Fedora 25 Beta on your Raspberry Pi? Tell me in the comments.