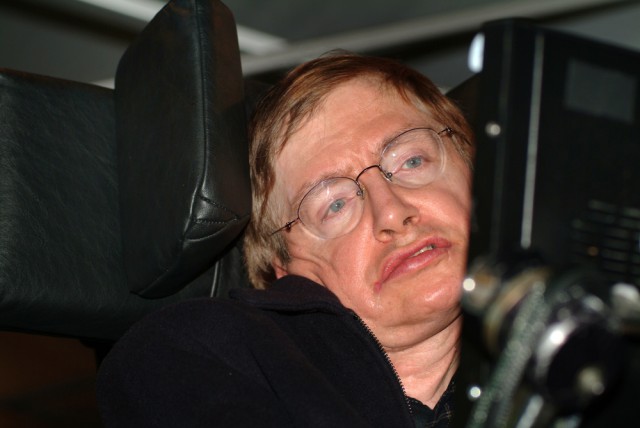 According to Stephen Hawking, artificial Intelligence (AI) and its possible implementations need to be managed with the utmost care in order to prevent its power from falling into the wrong hands or being used in a way that does not benefit mankind as a whole.

The renowned physicist stressed the point that AI could be used to commit deplorable acts in the form of powerful autonomous weapons and other ways in which people in power could use the technology to oppress and control a majority of the population.

Hawking even went so far as to suggest that the creation of AI could potentially end up being the last accomplishment of mankind if we do not learn to understand the risks associated with it. However, he also believes that the technology could be extremely beneficial to the world and could be used to stop the spread of disease and poverty.

On Wednesday, at the opening of the new Leverhulme Centre for the Future of Intelligence (LCFI) at Cambridge University, Hawking offered further insight into his thoughts regarding both the positive and negative implications of creating a true AI, saying: "We spend a great deal of time studying history, which, let's face it, is mostly the history of stupidity. So it's a welcome change that people are studying instead the future of intelligence".

"The potential benefits of creating intelligence are huge... With the tools of this new technological revolution, we will be able to undo some of the damage done to the natural world by the last one -- industrialization. And surely we will aim to fully eradicate disease and poverty. Every aspect of our lives will be transformed. In short, success in creating AI, could be the biggest event in the history of our civilization. But it could also be the last, unless we learn how to avoid the risks. Alongside the benefits, AI will also bring dangers, like powerful autonomous weapons, or new ways for the few to oppress the many. It will bring great disruption to our economy", adds Hawking.

Hawking concluded his speech with the notion that "AI will be either the best, or the worst thing ever to happen to humanity. We do not yet know which".

Hawking has previously criticized AI, but now as we are approaching its potential reality he has become more receptive to the technology and the advances it could bring.