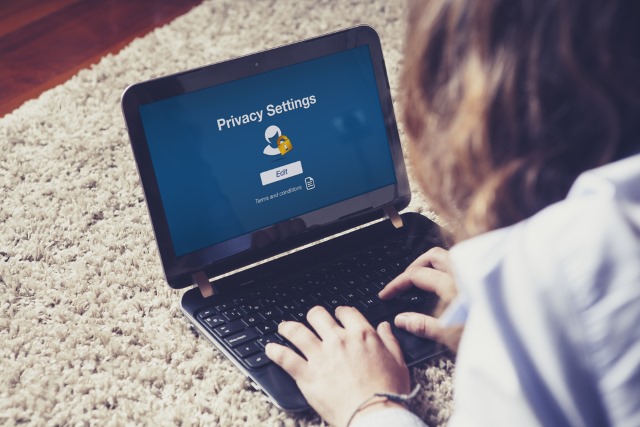 Despite a desire to be more connected than ever before, people are simultaneously more concerned than ever about their security and privacy. This is certainly true when it comes to messaging tools, and the privacy features offered by a particular app or service can be what sways your decision to use it one way or the other.

Justice group Amnesty International has spent some time analyzing the privacy and encryption found in a number of popular messaging tools and compiled results in a ranked list. The findings make for interesting reading, not least because Facebook is ranked the most highly.

The organization looked at 11 popular messaging services, checking not only whether they made use of encryption, but also at the attitudes of the companies behind each of the services.

So what is Amnesty International interest in all of this? The organization is keen for human rights campaigners, whistle-blowers and people in need to be able to communicate securely without having to worry about whether their messages are being read by others.

Our communications are under constant threat from cybercriminals, malicious hackers, and unjustified spying by state authorities. Young people, activists and journalists who share personal details over messaging apps are especially at risk.

Many of us trust these apps with intimate details of our personal life. Companies that fail to take basic steps to protect our communications are failing that trust.

The group goes on to say:

Facebook is praised for WhatsApp and Messenger for offering end-to-end encryption (although not by default in the latter) and for its transparency and interest in human rights. Apple finds itself in second place, and praised for its opposition to backdoors, while Google nestles in fourth position, largely because of Hangout's more questionable security and privacy.

Microsoft is in a very disappointing eighth place -- disappointing for both the company and users of its products. Skype is criticized for having been "a major target of government surveillance worldwide".  Amnesty International also says: "Despite Microsofts strong policy commitment to human rights, it is still using a weak form of encryption on Skype."

Here's the chart in full: