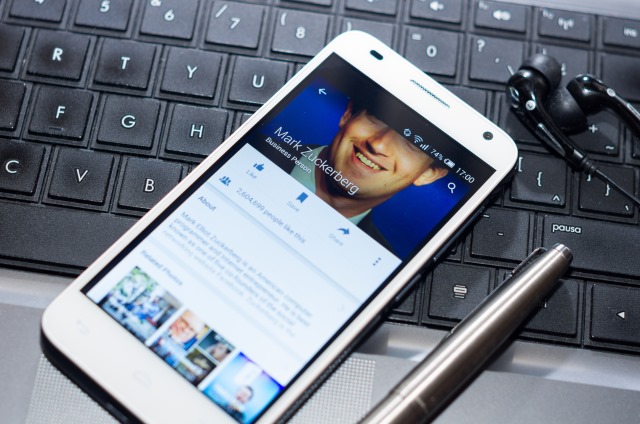 Facebook has stated time and time and time again that it is not a media company, despite appearing to act very much like one. The company's protestations become all the more difficult to swallow when one looks at the way it handles news. In reality, Facebook wields far more power and influence that it's willing to admit.

There have been countless instances of Facebook censoring posts from individuals, groups and organizations. Facebook appears to have an unwritten (or largely unpublished) set of rules defining what can be posted on the social network, and just this week Facebook staff wanted to censor posts by Donald Trump because they were considered hate speech. Zuckerberg disagreed, overruled his employees and allowed them to go ahead. One rule for us, another rule for them.

So contentious was Zuckerberg's intervention into the Trump debacle that some employees threatened to quit. But what is interesting about the incident is Facebook's subsequent change in policy regarding its community standards. In a nutshell, the changes mean that Facebook is now the biggest news filtering net in existence -- and if Mark Zuckerberg is intervening in a case like the censorship of Trump, he is the most powerful editor, and the most powerful news influencer in the world.

The Wall Street Journal reports that Facebook employees are unhappy that the company seems to be bending the rules for the Trump camp. If anyone else posted Trump-style inflammatory material on their timeline, it would be jumped on in next to no time. But, of course, Facebook has a caveat.

Observing global standards for our community is complex. Whether an image is newsworthy or historically significant is highly subjective. Images of nudity or violence that are acceptable in one part of the world may be offensive -- or even illegal -- in another. Respecting local norms and upholding global practices often come into conflict. And people often disagree about what standards should be in place to ensure a community that is both safe and open to expression.

In the weeks ahead, we're going to begin allowing more items that people find newsworthy, significant, or important to the public interest -- even if they might otherwise violate our standards. We will work with our community and partners to explore exactly how to do this, both through new tools and approaches to enforcement. Our intent is to allow more images and stories without posing safety risks or showing graphic images to minors and others who do not want to see them.

Facebook says " our goal is to channel our community's values". This sounds very much like a newspaper with a political ideology. There's nothing wrong with that in the slightest, but newspapers wear their hearts on their sleeve when it comes to showing political allegiances and bias. The same cannot be said of Facebook.

The social network has been accused of having a liberal bias, which it has denied.

Zuckerberg's meddling in the censorship of Trump could be seen as either bias in the opposite direction, or a case of trying not to be seen to have a liberal bias.

Facebook and Zuckerberg may or may not have an agenda -- not that we're likely to get an admission that it does, of course -- but they do have incredible power. We know that Facebook knows a great deal about its users, but how much do we actually know about Facebook. Despite its vociferous protestations to the contrary, Facebook undeniably is a media company, and it is one that is actively engaged in a setting and influencing the news -- this is precisely what its teams of editors are doing, after all.

The company can't have it both ways. It either admits it is a media company and then pins its colors to the mast so we know where we stand, or it stops interfering with the new publishing process.

But, of course, Facebook will try to maintain the status quo, insisting until it is blue in the face that it does not wield power and influence whilst doing precisely that. What's particularly scary is that we'll probably never know what's really going on. Facebook has shown that it can, and is happy to, influence the news. It does exactly the same with its users in controlling what they can and cannot see.

It's easy to say 'don't use Facebook as your sole or primary source of news', but the sad fact is many people do. Mark Zuckerberg is now the world's most powerful news editor. He controls what millions, billions of people see. For a 'non-media company', that's absolutely bloody terrifying.