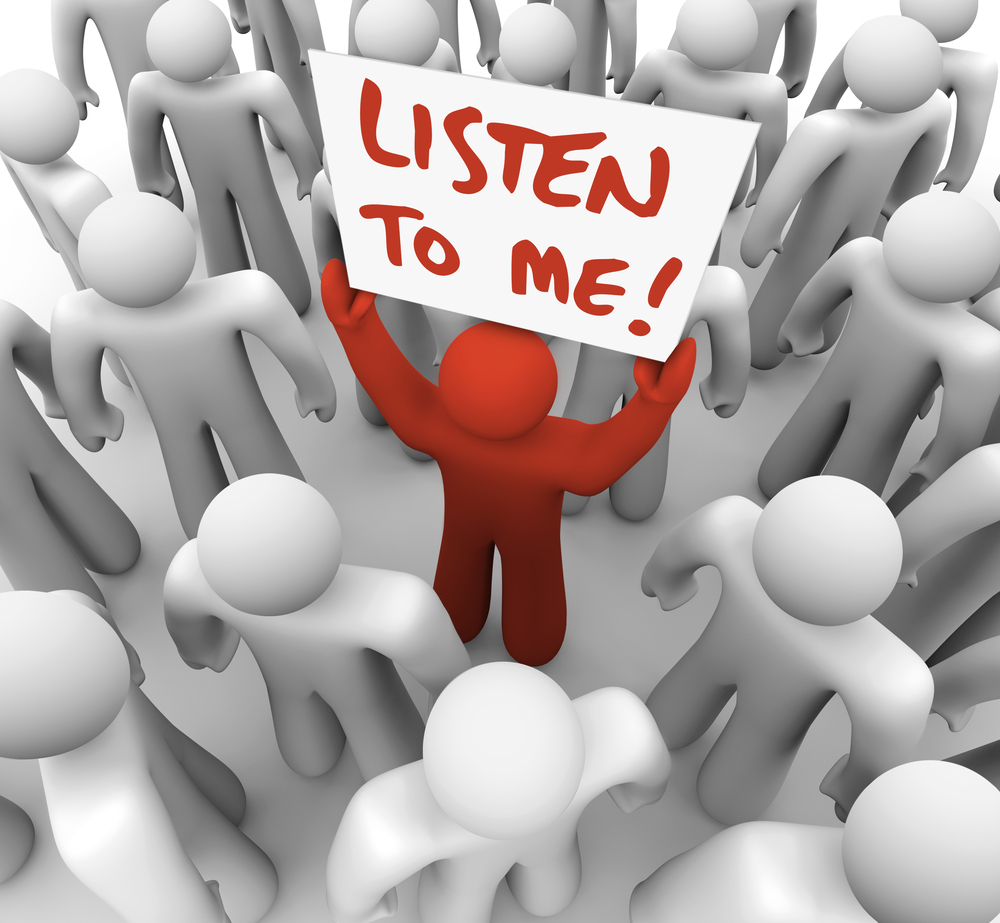 Okay, I’m back, still without cataract surgery but I have the fonts cranked-up on this notebook and my one working eye is still, well, working so I am, too. My next column will be about last week’s Internet DNS failure but right now I want to write about all these folks who have been asking to connect with me on Facebook, LinkedIn, and other social media. I’ll bet you have the same problems that I do.

Once you have enough connections (I have 2785 Facebook "friends" and 2552 "connections" on LinkedIn) you become a target for people trying to build their networks. In the beginning my philosophy about these things was to never ask anyone to be my friend or my connection but to always accept any friend or connection requests. I didn’t feel I was taking advantage of anyone yet my networks grew nicely, though I’d hardly met any of these people in real life.

Understand that in my line of work not meeting people isn’t unusual at all. People read my stuff for years and years and they come to think they know me over time. We become connected and that sometimes turns into weekly -- even daily -- correspondence. As such some of my closest friends in the world are folks I’ve met only a few times. Some of them I’ve never met at all. For 20 years, for example, I’ve had a pen-pal in June Dilevsky from Israel (her father invented the fax machine), yet we’ve never met. One summer June was driving down highway 101 through Santa Rosa and saw my RV parked beside the highway (remember it has my picture on the side) yet we still didn’t meet.

Email and social media, then, are a big deal to me for remaining reachable. I hardly hang out on Facebook, but I respect its power.

What I DON’T respect are new social networks, so stop inviting me to join them, okay? That ship has sailed. These two will be fine for me until I croak. A combined 5,000 relationships are plenty.

And another thing I don’t respect are people trying to use me as social media climbers.

Say I get a friend or connection request and Facebook or LinkedIn tells me we have 282 connections in common: I generally accept the request. There are people on these services with whom I share 1,000+ connections (you know who you are, Robert Scoble, my apparent doppelgänger) and that’s kind of creepy. Who is stalking whom? But if we have 50+ connections in common who am I to shoot down these people? So I say "yes".

And sometimes the request comes from someone with whom I share no connections at all and frankly I tend to be attracted to those, too, because my work requires genetic diversity and fresh meat. Such new connections are often built of t-cells. But sometimes they are scammers, too.

If I think the proposed connection is a scam I try to do a little research. If they have any existing connections at all I look those up. Are the connections real friends and colleagues to this person or are they Donald Trumps?

What I’ve noticed is that would-be connections who appear to be attractive women seem to pick up half a dozen of the same male connections almost instantly, some of them with folks I’d normally consider heavy hitters in the technology world. Heavy-hitting horndogs more likely. What do they do when their new friend turns out to be selling sunglasses? Worse still, how do these titans of industry react when their 2,500+ connections are sent the same 40-page startup business plan? I try not to accept such connections and -- when I am inevitably burned -- I unfriend and disconnect instantly.

It’s almost enough to turn me off social media entirely and that’s why there’s inevitably some bozo pushing a new social network claiming his is different. Well they aren’t different and it’s too late for me to start over.

So if you are one of the 60+ people at any time waiting to connect with me on Facebook or LinkedIn, I’m sorry I haven’t got back to you yet. I’m actually doing due diligence trying to figure out who (and what) the heck you actually are?

A question for readers: How do you handle this social media scourge?