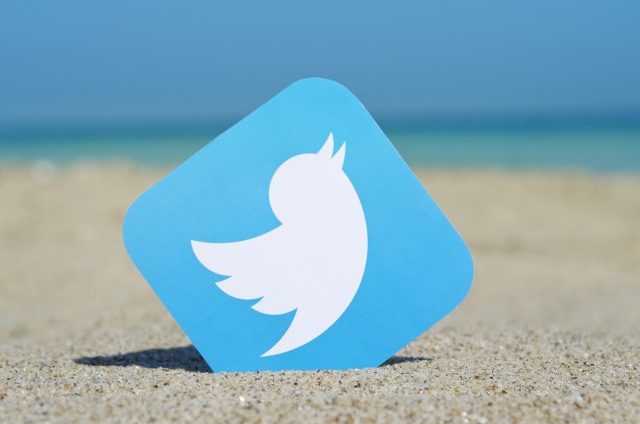 Twitter's troll and harassment problem is well-documented, and the social media site has faced mounting criticism over its apparent inability to keep users in check. In a letter to shareholders, Twitter today announced that it will be making "meaningful updates" to its safety policy -- but it doesn’t say what they might be.

The letter says that Twitter wants to "drive value" across three key areas: audience, content, and revenue. For the audience side of things, this means timeline tinkering and contextualizing content. For content, it means partnerships, streaming video and syndication. To make the most of revenue, some fat must be trimmed, and this means internal restructuring and job losses.

The shareholder letter is not the most interesting or enlightening document ever produced by Twitter, but it does give something of a glimpse of where the company is heading and what it plans to do. The lack of detail provided about the "meaningful updates to our safety policy, our product, and enforcement strategy" is noteworthy. It suggests that Twitter does not yet have the final details pinned down, but all will be revealed next month.

Twitter's constant fiddling with the timeline is something of a source of annoyance for many users. The bad news -- or good news, depending on your point of view -- is that the tinkering is set to continue. The company says: "The timeline will continue to improve over time as our machine learning systems get better".

The letter also makes reference -- in a carefully worded way -- to "restructuring and reduction in force":

This morning we announced a restructuring and reduction in force affecting approximately 9 percent of Twitter's positions globally. The restructuring, which focuses primarily on reorganizing our sales, partnerships and marketing efforts, is intended to create greater efficiency as we move toward our goal of driving toward GAAP profitability in 2017. The restructuring allows us to continue to fully fund our highest priorities, while eliminating investment in non-core areas and driving greater efficiency.

In short, Twitter is finding it hard to generate profit, and is ditching staff in order to try to draw in a bit of money.