Amazon finds another way for you to spend money 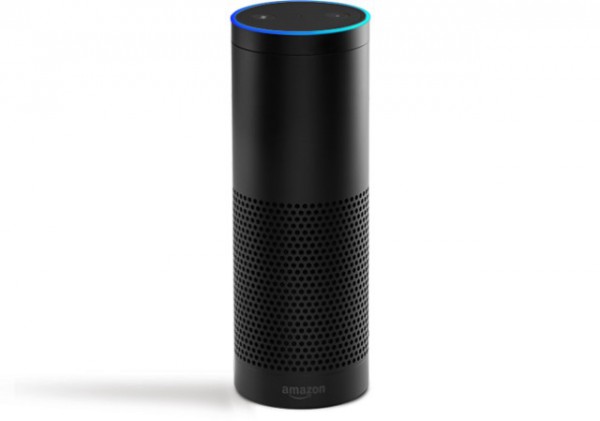 Black Friday is still a week away, but that hasn't stopped stores from beginning the sales rush. The deals have been announced and some are already available.

Now Amazon has a unique idea to make shopping simple, but it does have one requirement -- you have to be an Alexa customer to benefit.

The company is announcing voice shopping via the popular device and it comes with some special deals. You can grab an Amazon Tap for $79.99, a 32 inch Samsung 1080p LED TV for $119, and a Philips Hue starter kit for $15 off. That's not all, there will many more deals while this promotion runs.

"This is the first holiday that Prime members will be able to use their voice to shop and we’re excited to offer exclusive deals they won’t find anywhere else,” says Assaf Ronen, Vice President Voice Shopping. "Voice shopping with Alexa takes the hassle out of the holidays, giving customers the ability to order from millions of items simply by saying the word. And, the fun doesn’t stop after this weekend. Make sure to ask ‘Alexa, what are your deals?’ every day because we’ll have exciting deals throughout the holiday season and beyond".

To begin simply say "Alexa, what are the deals?" The promotion begins right now and runs through Monday November 21. And, for those who make a purchase during that time, and all the way until Cyber Monday, you will also get a $5 Amazon gift card if the sale was $10 or more.