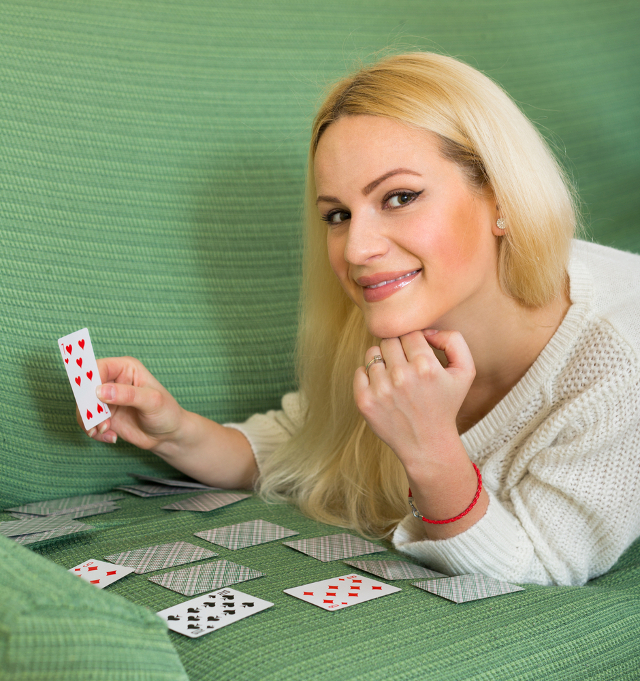 Back in the the mid-1990's, everyone thought they needed a computer. After all, Windows 95 made using one particularly easy, and the internet was a very attractive thing. Unfortunately, once some people got their first-ever PC set up in their homes, they didn't really know what to do with it. In the end, it would turn out that some consumers spent thousands of dollars for a machine dedicated to one thing -- playing Solitaire! Yes, this fun Windows game is responsible for much wasted time, but not just at home -- at businesses too. The card game has historically been viewed as a negative for productivity.

Fast forward to 2016 and fewer people are sitting in front of large desktop computers at home -- people are increasingly turning to tablets and smartphones for entertainment. Today, just in time for Thanksgiving, Microsoft Solitaire Collection comes to both Android and iOS.

"Microsoft Solitaire continues to be one of the most-played games of all time on Windows for more than 25 years. What’s more, the version of Solitaire you know and love on Windows 10 and Windows 8 PC and mobile devices, Microsoft Solitaire Collection, has reached more than 119 million unique players in the last four years alone! And now, those on iPhone, iPad and Android devices can play the popular card game for free", says Paul Jensen, Studio Manager of Microsoft Casual Games.

Jensen further says, "with Xbox Live integration, you can sign in with your Xbox Live gamertag or Microsoft account to earn Xbox Live achievements and Gamerscore, compete with friends, and continue playing on any Windows 10, iPhone, iPad, or Android device while on the go since your progress and game data are saved in the cloud. If you're not an Xbox Live member, signing up for a free membership through the game is easy and totally worth it". 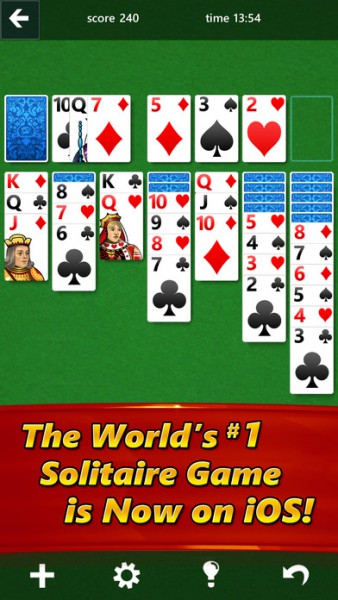 While the game is free to play, there is one caveat -- it is sort of a 'freemium' model. In other words, without ponying up some money, you will see advertisements when playing. For $1.99 per month, you can go "Premium", which gets rid of the ads and delivers other little perks.

Quite frankly, $24 a year is a lot to ask for an ad-free card game, but at least it is optional. For the rest of the year, however, Microsoft will be giving the first month free to subscribers. At the very least, this should be a great way to kill time tomorrow during Thanksgiving if you find yourself bored at a family member's home.

Will you try Microsoft Solitaire Collection on your iPhone, iPad, or Android device? Tell me in the comments.