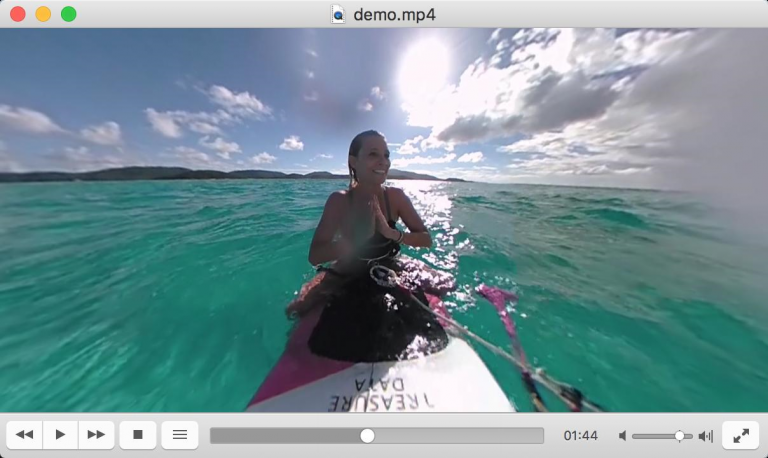 The files play back just like any other video, but you can now left-click and drag within the screen or use the numeric keypad arrows to look around.

VideoLAN says there are multiple display modes -- Zoom, Little Planet and Reverse Little Planet -- although we couldn’t immediately see how they were activated.

This initial release is only available for Windows and Mac, but eventually 360-degree support will arrive for Android, iOS and Xbox One, with VR headset support likely to arrive in 2017.

It’s worth a look, but beware -- the download is a full install of VLC Media Player 3.0, and it’ll normally replace whatever VLC installation you have right now.