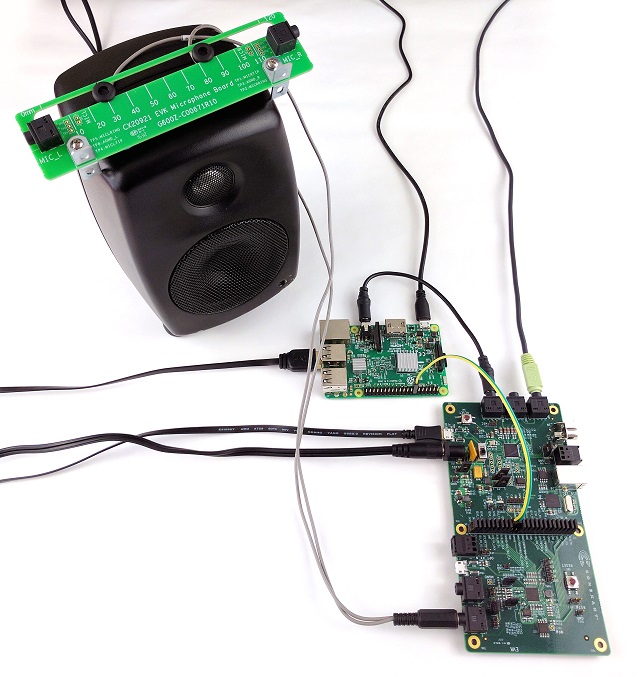 Amazon's Echo devices are incredible. I'll admit that I was a skeptic at first, but once I got my own, I was hooked. Not only can the Alexa voice assistant provide me with important data like weather, news, and traffic, but it can play music too. Most importantly, it serves as a brilliant IoT control unit. My house has several WiFi connected power outlets, and I can verbally tell Alexa to turn off my lamps. It can even control my television!

Much of Amazon's success with Echo and Alexa is thanks to third-party developers and hardware. Today, Conexant and Amazon announce the AudioSmart 2-mic Development Kit. This add-on for the Raspberry Pi should enable easier development of devices using Amazon's Alexa voice technology. This could ultimately lead to further growth and adoption of the Alexa voice assistant. 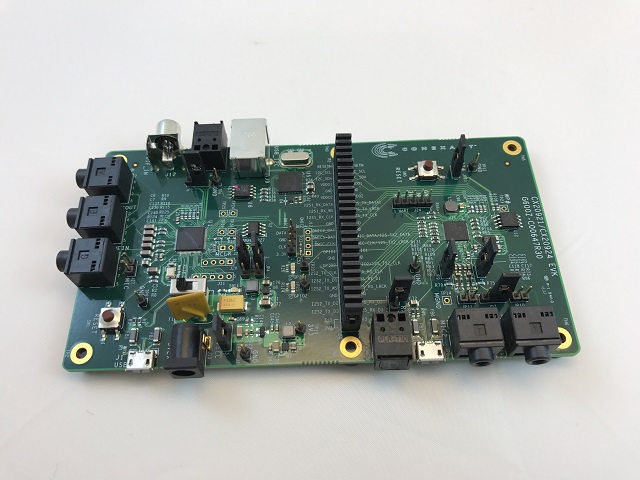 If you are a home user looking to leverage Alexa, this is clearly not for you. As you can see in the above video, setup is sort of comical -- a spaghetti-like mess of wires. In other words, this would not look very nice in your living room. Instead, home users should stick with the Amazon Echo. This AudioSmart 2-mic Development Kit is quite literally for developers.

If you are a developer and interested in trying this kit for yourself, you can learn more here. It is available for purchase immediately for $299. Please note that price does not include a Raspberry Pi.