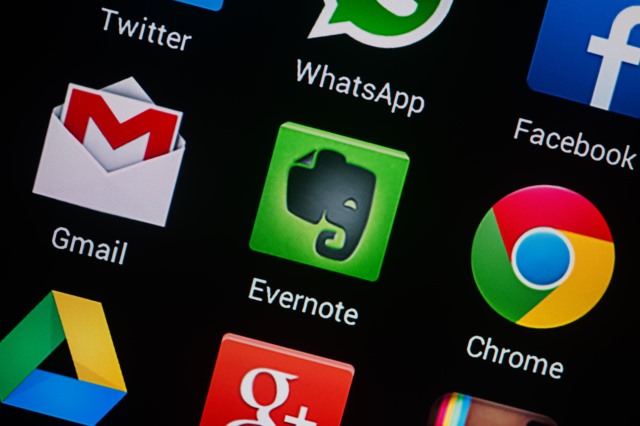 With the world so focused on privacy, Evernote should really not have been surprised when there was something of a backlash at an update to its privacy policy that said company employees would be able to access users' unencrypted notes.

Forced to clarify the situation, CEO Chris O'Neill issued an apology for any "confusion" and "angst" the announcement caused, but this was seemingly not enough. Faced with mounting pressure and criticism, the company admits it "messed up" and has now announced that employees will only be able to access notes if users opt-in to allow this. Furthermore, Evernote "will not implement the previously announced Privacy Policy changes that were scheduled to go into effect January 23, 2017".

The announcement is both a blow for Evernote and a win for privacy. The company says that it is committed to using machine learning to improve its product, but the human review of automated processes will only affect those users who explicitly say they are OK with this. This will clearly be a disappointment to Evernote as it means it is likely to have far less data to work with, particularly bearing in mind the amount of attention the Privacy Policy update received.

Adopting an apologetic tone -- even more than in his previous statement -- Evernote CEO Chris O’Neill says:

We announced a change to our privacy policy that made it seem like we didn't care about the privacy of our customers or their notes. This was not our intent, and our customers let us know that we messed up, in no uncertain terms. We heard them, and were taking immediate action to fix it. We are excited about what we can offer Evernote customers thanks to the use of machine learning, but we must ask for permission, not assume we have it. We're sorry we disappointed our customers, and we are reviewing our entire privacy policy because of this.

The Privacy Policy is now due to be revisited and revised to reflect the current mood. Evernote stresses that "we will make machine learning technologies available to our users, but no employees will be reading note content as part of this process unless users opt in".