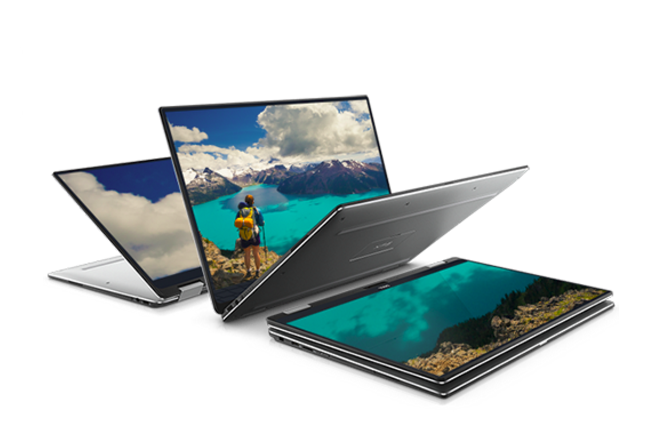 If you need a Windows 10 laptop, you really can't go wrong with the Dell XPS 13 -- it has great specs and exceptional battery life. Heck, the company even sells a version pre-loaded with Ubuntu, making it a popular choice for Linux users too.

While you could configure the laptop with a touchscreen, there was no option for a convertible 2-in-1 version, sadly. This was particularly disappointing, since Windows 10 works wonderfully on both a laptop and a tablet. This is soon to change, apparently, as Dell has leaked a new version of the laptop -- seemingly by accident -- on its website.

Other than one image (seen at the top of the page) and a model number (9365), we do not know much. With that said, it is safe to assume that it will be a great machine -- the company is just enhancing an already popular laptop. It should have up-to-date 7th generation Intel Kaby Lake processors, of course.

Unfortunately, Linux-based desktop operating systems, such as Ubuntu, are not yet ideal for tablets (as much as Canonical wants it to be). With that said, it is unlikely that the 2-in-1 variant of the XPS 13 will have any OS option other than Windows 10.

Want to check out the leaked XPS 13 9365 2-in-1 product page? You can see it here before it possibly gets taken down. Hopefully more will be revealed at CES 2017.

Do you think Dell leaked it by accident, or intentionally for publicity? Tell me in the comments below.