Cyberattacks against IoT devices tripled in 2016 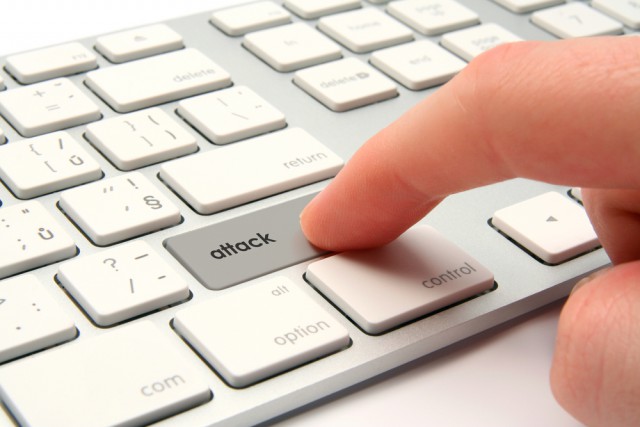 It only takes one successful cyber-attack to seriously hurt a company, so it’s shocking to see that UK businesses suffered, on average, almost 230,000 cyber-attacks in 2016.

This is according to Beaming. The ISP says a third of attacks was targeting company databases, but two thirds were, in fact, attacking connected devices, such as security cameras or building control systems. Such devices can be controlled remotely, through the internet.

Beaming also says it spotted a five-fold increase in the number of unique IP addresses used for attacks, with pretty much all of those (98 percent) being outside the UK.

"As an ISP, we can see what is happening on the internet and take steps to help businesses protect themselves and those they do business with", comments Sonia Blizzard, managing director of Beaming. "There are many more elements involved in cyber-crime than a year ago. They are launching more sophisticated attacks on UK businesses and covering their tracks carefully".

"The majority of internet cyber-attacks are computer scripts that search the web for weaknesses and probe firewalls constantly for a way in. With the Internet of Things, businesses are punching holes in their own firewalls to provide suppliers with access to devices on their networks. This can open the door to criminals too if not done properly", adds Blizzard.

One Response to Cyberattacks against IoT devices tripled in 2016