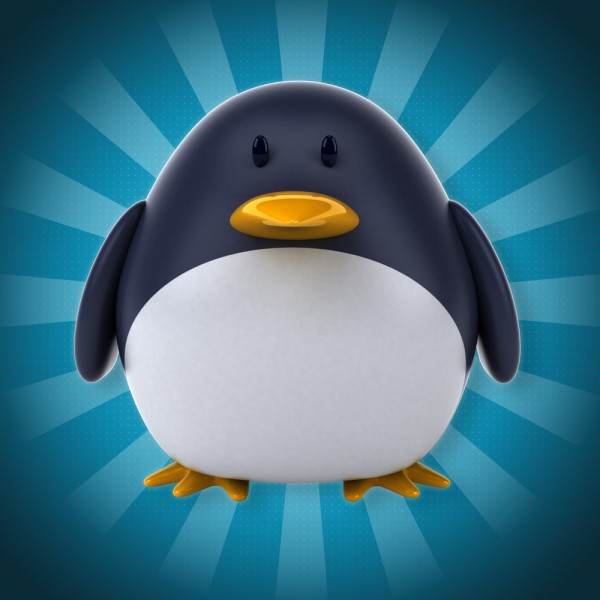 Microsoft and Linux used to be like oil and water. In more recent years, however, the Windows-maker has embraced that kernel and other open source technologies too.

Today, Microsoft announces the addition of Intel's Clear Linux OS to Azure Marketplace. In other words, users of the company's cloud platform can set up a virtual machine using this distribution in addition to existing Linux-based operating systems.

"Today, we're excited to announce the availability of Clear Linux OS for Intel Architecture in Azure Marketplace. Clear Linux OS is a free, open source Linux distribution built from the ground up for cloud and data center environments and tuned to maximize the performance and value of Intel architecture. Microsoft Azure is the first public cloud provider to offer Clear Linux, and we’re really excited about what it means for Linux users in the cloud and the community at large," says Jose Miguel Parrella, Open Source Product Manager, Microsoft.

Parrella also sats, "In addition to the performance features of Clear Linux, we believe that DevOps teams will benefit from the stateless capabilities of Clear Linux in Azure. By separating the system defaults and distribution best practices from the user configuration, Clear Linux simplifies maintenance and deployment which becomes very important as infrastructure scales. This also pairs well with bundles, a powerful way of distributing software that allows for scenarios like this system update with new kernel and reboot in just a few seconds."

If you are an Azure user, you can set up a VM here. If you try it, be sure to tell us your experience in the comments below.