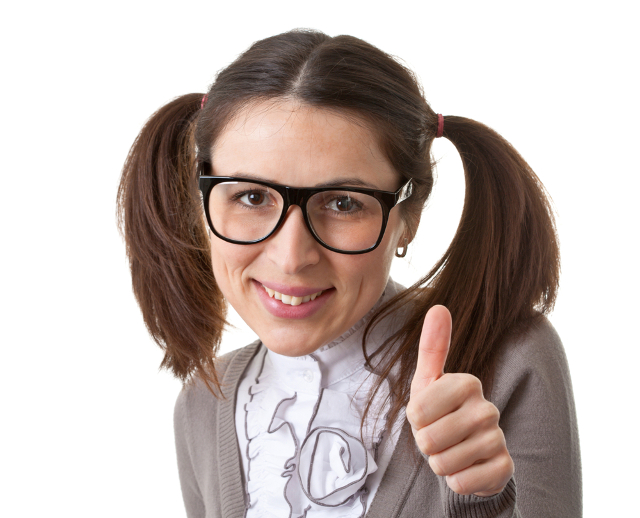 Believe it or not, in 2017, file-sharing between individuals is not a particularly easy affair. Quite frankly, I had a better experience more than a decade ago sending things to friends and family using AOL Instant Messenger. Nowadays, everything is so fragmented, that it can be hard to share.

Today, Google unveils yet another way to share files. Called "Upspin," the open source project aims to make sharing easier for home users. With that said, the project does not seem particularly easy to set up or maintain. For example, it uses Unix-like directories and email addresses for permissions. While it may make sense to Google engineers, I am dubious that it will ever be widely used.

"Upspin looks a bit like a global file system, but its real contribution is a set of interfaces, protocols, and components from which an information management system can be built, with properties such as security and access control suited to a modern, networked world. Upspin is not an 'app' or a web service, but rather a suite of software components, intended to run in the network and on devices connected to it, that together provide a secure, modern information storage and sharing network," says Google.

The search giant further says, "Upspin is a layer of infrastructure that other software and services can build on to facilitate secure access and sharing. This is an open source contribution, not a Google product. We have not yet integrated with the Key Transparency server, though we expect to eventually, and for now use a similar technique of securely publishing all key updates. File storage is inherently an archival medium without forward secrecy; loss of the user's encryption keys implies loss of content, though we do provide for key rotation."

If you want to check out the code, you can view the project on GitHub here. Interestingly, the search giant makes it a point to mention this is not to be considered a Google project. I think this is quite telling -- the company might think the project's success is not probable. But hey, crazier things have happened.

What do you think of Upspin? Tell me in the comments.