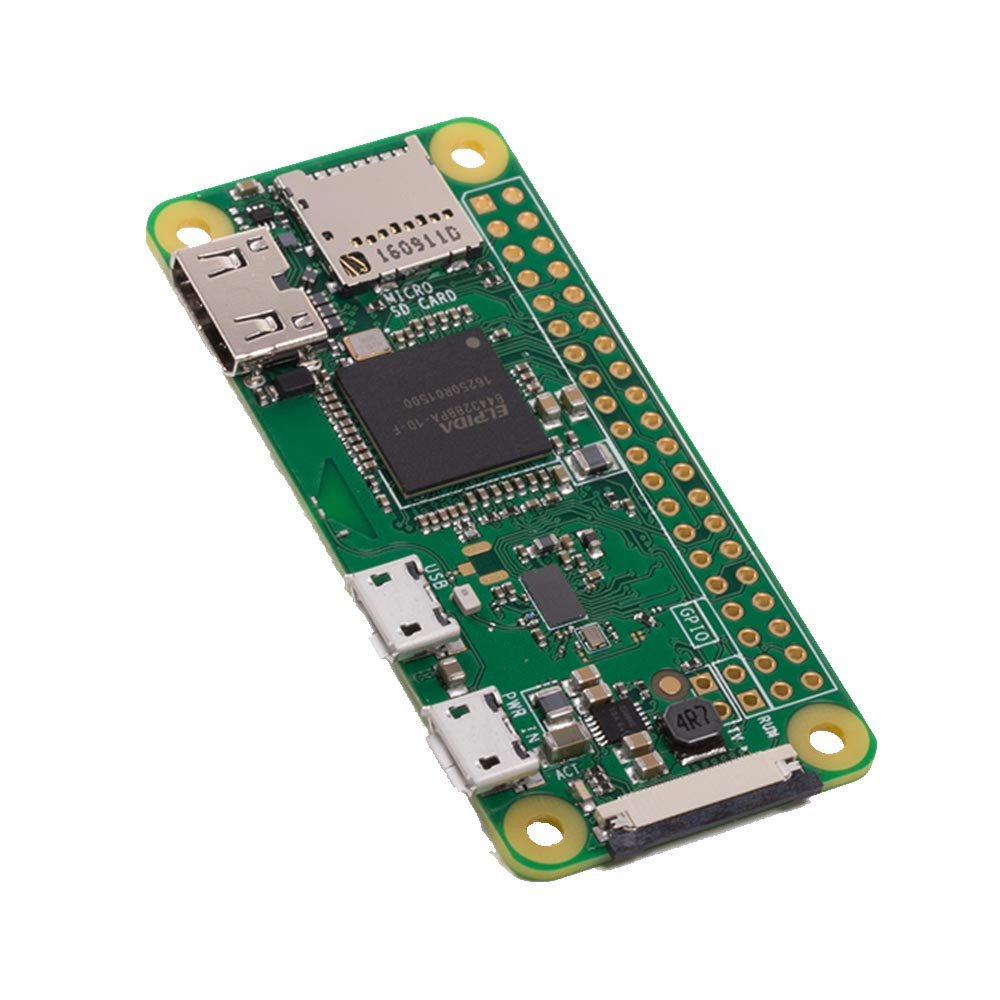 The Raspberry Pi Foundation launched the $5 Pi Zero in late 2015, and it sold out immediately. Every time new batches of stock arrived, they were snapped up in minutes of going on sale.

Launched to coincide with the original Raspberry Pi's fifth birthday, the new Raspberry Pi Zero W is likely to suffer from similar demand. It’s essentially a Pi Zero with the addition of the two features many people have been requesting -- wireless LAN and Bluetooth.

In addition, there’s a new official injection-molded case for the Zero W with three interchangeable lids: 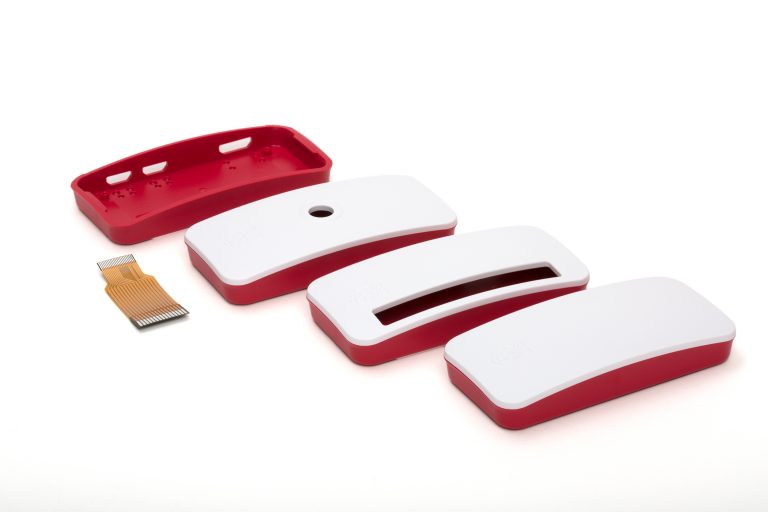 The Raspberry Pi Zero W is available from all the usual Zero distributors from today, with the exception of Micro Center, which is expected to receive stock by the end of the week. Although demand probably won’t be quite as high as for the original Zero, if you’re interested in buying a Zero W you’ll probably want to act fast.