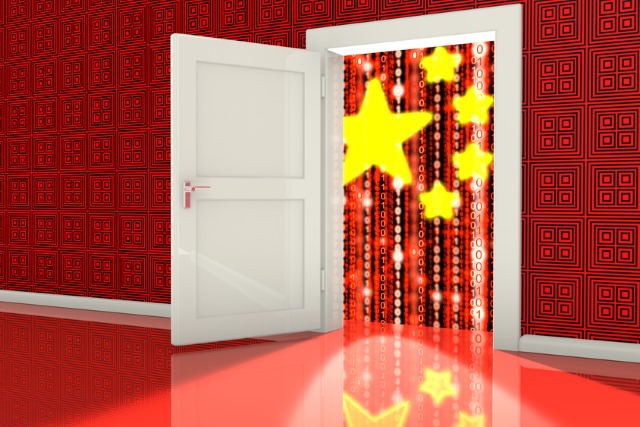 The Great Firewall of China is famed for the restrictions it places on what Chinese citizens can access online. If a site provides access to news from the west, conflicts with state propaganda, or criticizes China or its ruling Communist party in any way, it is blocked. But some officials are now suggesting that it's time things changed.

The impetus is not a sudden softening of the political agenda, but a suggestion from the leading advisory body the Chinese People’s Political Consultative Conference that censorship is damaging China's progress in terms of the economy and science.

Vice-chairman of the body, Luo Fuhe, has taken the unusual -- and potentially dangerous -- step of speaking out against the internet restrictions put in place by the Chinese government. With the government not only blocking access to key websites (including making it near-impossible to circumvent restrictions), but also actively monitoring what citizens are posting online and engaging in barely-concealed state propaganda, Luo says that researchers in China have a difficult time accessing the sites they need.

As reported by the Guardian, as well as censoring sites completely, the Great Firewall of China also makes using the internet prohibitively slow:

From within China, attempting to visit to the United Nations Food and Agriculture Organization or a lot of foreign university website is very slow. Opening each page takes at least 10-20 seconds and some foreign university sites need more than half an hour to open.

Although China has taken steps to block the use of VPNs that could be used to get around restrictions, Luo says: "Some researches rely on software to climb over the firewall to complete their own research tasks. This is not normal."

Proponents of free speech might laud Luo's stand against the government, but there are issues. Firstly has not proposed that anything other than scientific websites be allowed to make their way through the Great Firewall. Secondly, he is doing nothing to question what the Chinese government is doing controlling general internet usage so powerfully.