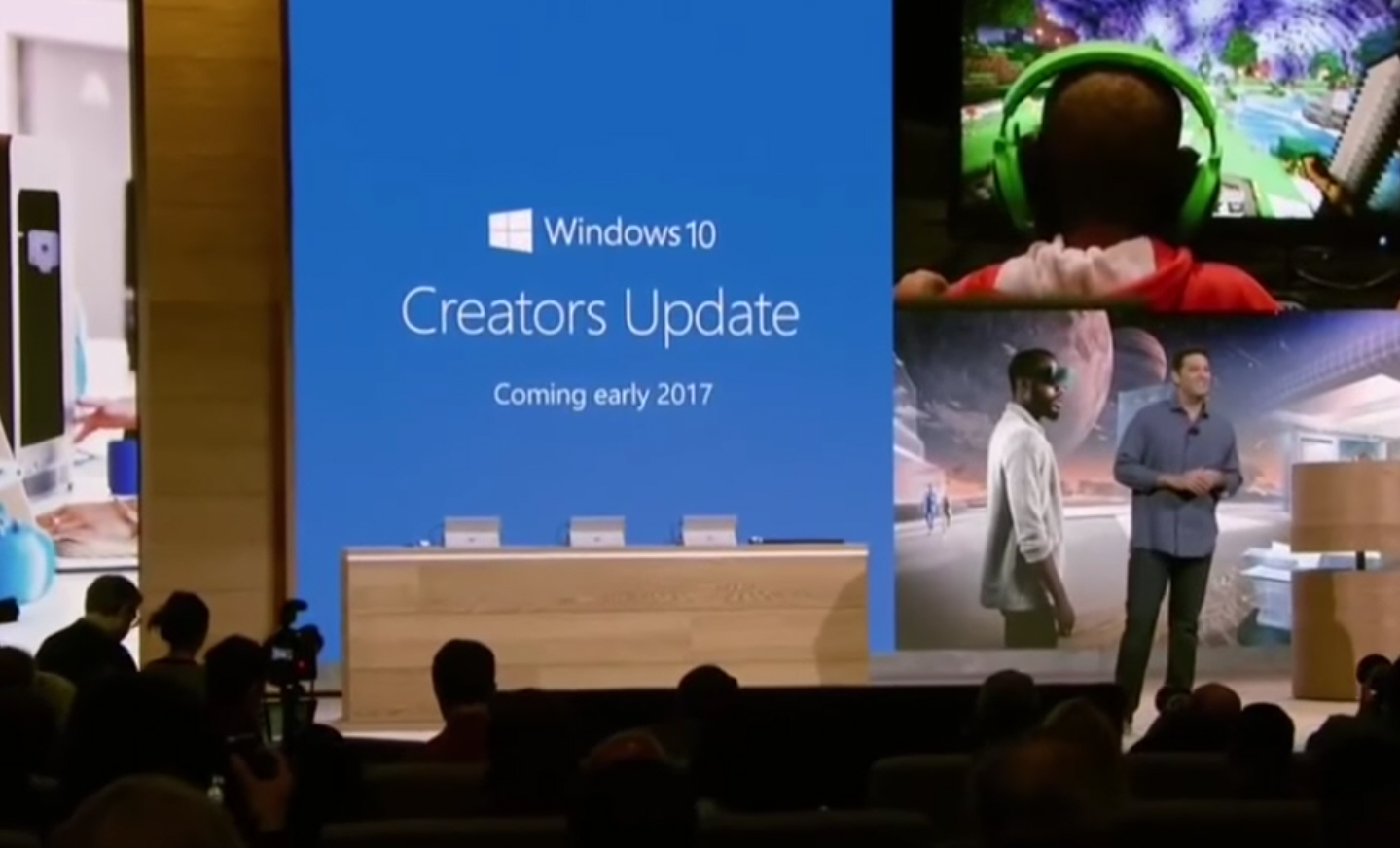 Windows 10 Creators Update is scheduled to arrive in April, and Microsoft is putting the finishing touches to things now, with not one, but two new builds arriving last week. The desktop watermark found on previous Windows Insider builds has been removed now, indicating just how close we’re getting to release.

While the Creators Update introduces a lot of new features, including 3D content, Game Mode, Game Broadcasting, Edge improvements, more Cortana functionality, and improved control over privacy and updates, Microsoft has also removed or deprecated some features from the OS. Here’s what’s missing.

Flash autorun is turned off by default in Edge, replaced by the Click-to-Run (C2R) option. This setting can still be changed by the user, however.

NPN (Next Protocol Negotiation) will be replaced by ALPN (Application Protocol Level Navigation) as the new default for TLS support.

This policy setting from the EnterpriseDataProtection CPS (configuration service provider) is being removed.

This is being replaced by the COSA database. Some constructs (including Hardware ID, incoming SMS messaging rules in mobile apps, autoconnect order, APN parser, and CDMAProvider ID) will no longer function.

This allowed Windows phone owners to set up a Start screen for guest users, and choose the apps to allow, but is being dropped.

This let you save articles for later, offline reading.

This records the default apps, programs, and tiles for the Start menu.

These ciphers will be disabled by default in the Creators Update.

This helps transfer the workload from the CPU to a network adapter during network data transfer.