Surprise! Windows 10 Creators Update Build 15048 for PC and Build 15047 for Mobile arrive on the Fast ring 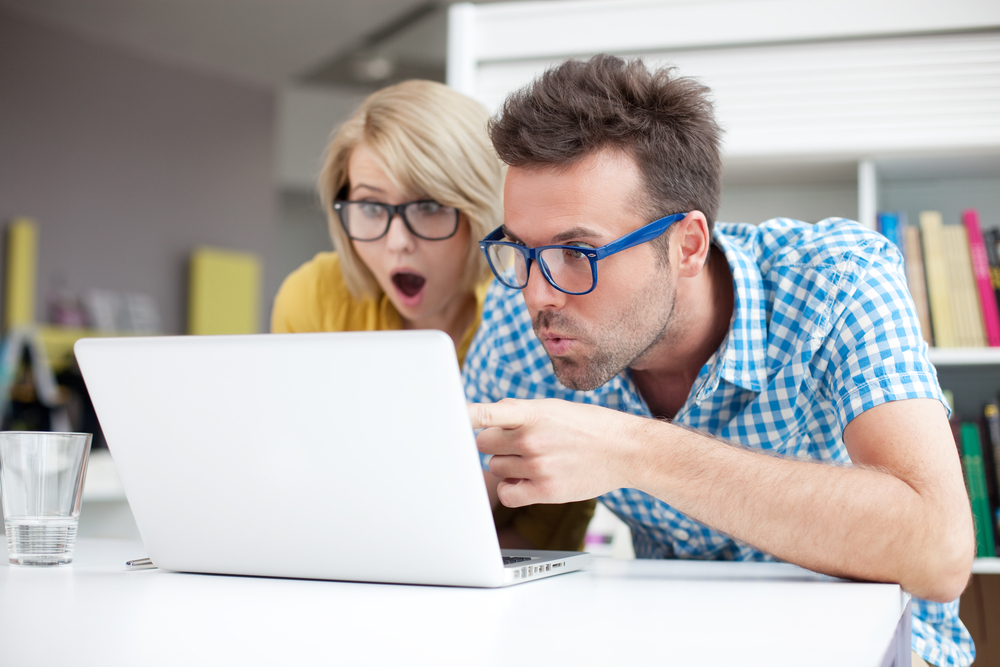 Windows 10 Insider Preview builds have been coming thick and fast as Microsoft gears up to release the Creators Update next month.

All of the recent builds have introduced new features or big tweaks to the OS, but that’s not the case in these latest releases where the focus is very much on fixing bugs and giving things a serious polish.

Changes, improvements, and fixes for PC include:

There are still plenty of known issues for PC users to be aware of though:

Changes, improvements, and fixes for Mobile include:

Microsoft lists just one known issue for Mobile, which is: