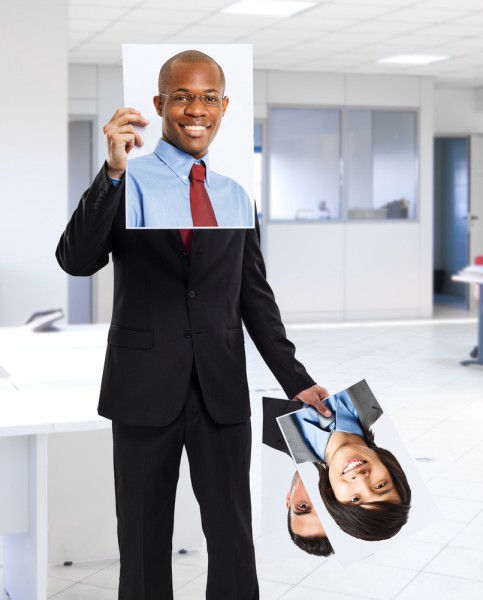 Identity theft is a growing problem, but who is falling victim to online ID fraud, why is it still happening, and how can you protect yourself?

IT training specialist CBT Nuggets has carried out some research among more than 2,000 people in the US to find out, with some intriguing results.

Millennials are less likely to suffer identity theft than baby boomers or generation Xers, but this may be simply because they've been on line for a shorter amount of time and their data is less exposed.

When asked why they fail to follow basic security recommendations, 40 percent of Americans say it's because they're too lazy, find it to be too inconvenient, or don't really care. This attitude is strongest among millennials at 53 percent and lowest among baby boomers at 29 percent.

"Our goal was to study how Americans' feelings about online information security relate to their self-reported online behavior and attitudes, particularly around the area of identity theft," says Tom Dehnel, consultant for CBT Nuggets. "Our hypothesis was that different demographic groups would experience different rates of identity theft, and would have different levels of knowledge about how to keep their personal information safe online. And when we analyzed the results of our survey of over 2,000 people, we found some interesting and statistically significant differences between groups."

You can read more about the results on the CBT Nuggets blog and there's a look at some of the findings in infographic form below. 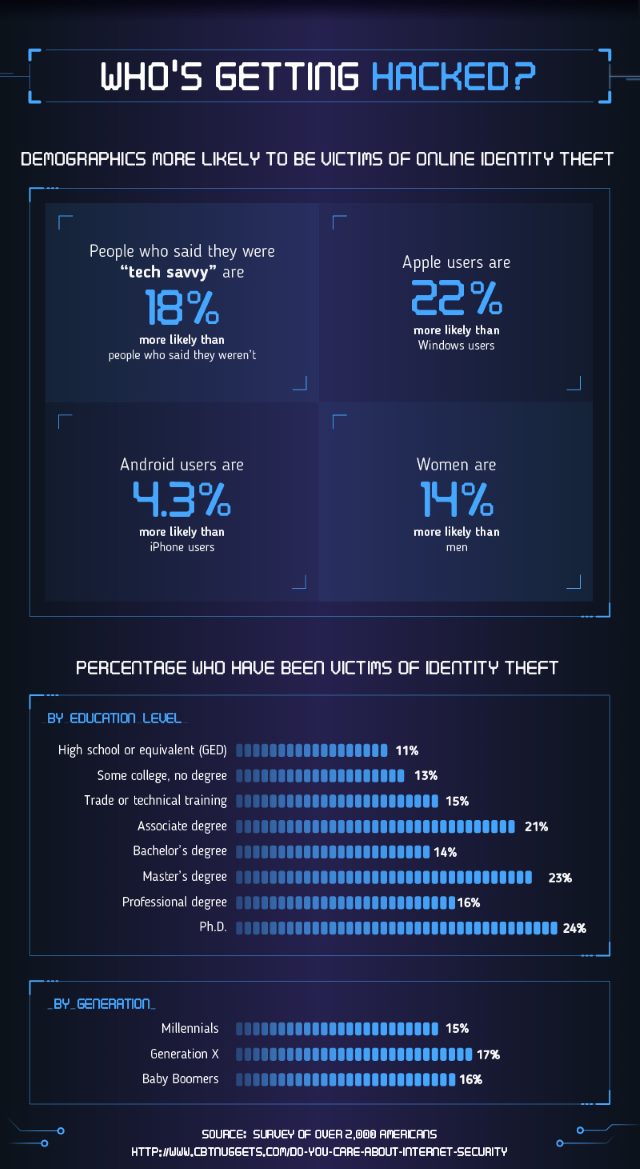