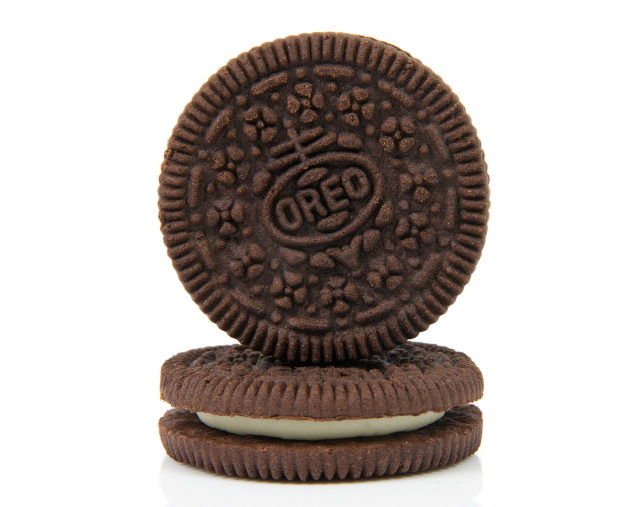 Android famously uses a weird naming convention for its operating system releases. Google moves alphabetically, matching the letter to a dessert food item, such as candy, cookies, and such. The next version will be the letter "O," but we do not yet know which food item name the search giant will choose. Could it go with Oreo Cookie? There is precedent of Google going with a branded food -- Kit Kat.

Today, Google releases Android O Developer Preview. Of course, the pre-release images are not available for third-party mobile devices -- it is a Nexus and Pixel-only affair. There are many new features in Android O, which you can read about here. It's a lot to absorb, but the biggest change seems to be limiting apps in the background, with a focus on improving battery life overall. This is much welcomed, as running out of juice is a major pain point for many mobile users.

"Building on the work we began in Nougat, Android O puts a big priority on improving a user's battery life and the device's interactive performance. To make this possible, we've put additional automatic limits on what apps can do in the background, in three main areas: implicit broadcasts, background services, and location updates. These changes will make it easier to create apps that have minimal impact on a user's device and battery. Background limits represent a significant change in Android, so we want every developer to get familiar with them. Check out the documentation on background execution limits and background location limits for details," says Dave Burke, VP of Engineering, Google.

Burke further explains, "The O Developer Preview includes an updated SDK with system images for testing on the official Android Emulator and on Nexus 5X, Nexus 6P, Nexus Player, Pixel, Pixel XL and Pixel C devices. If you're building for wearables, there's also an emulator for testing Android Wear 2.0 on Android O. We plan to update the preview system images and SDK regularly throughout the O Developer Preview. This initial preview release is for developers only and not intended for daily or consumer use, so we're making it available by manual download and flash only."

If you have one of the aforementioned compatible devices, you can use the images and instructions found here to flash your device. Before you do that, however, please know that the Developer Preview is likely full of bugs and other annoyances. In other words, unless you are a developer with a true need to test Android O, this should be avoided entirely. Remember, your smartphone can be your lifeline for reaching emergency services, such as when you dial 911 -- don't risk your safety to run a pre-release operating system, folks.

Will you be testing the Android O Developer Preview? Tell me in the comments below.