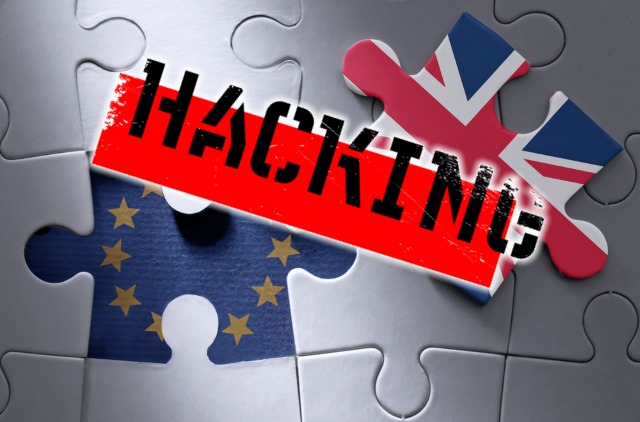 The Brexit process is now officially underway, but there is still a good deal of talk about the validity of the outcome. A number of members of parliament have expressed concerns that a foreign government may have interfered with the referendum, making it difficult or impossible for people to register to vote.

The Commons public administration and constitutional affairs committee (PACAC) has published a report which looks at the possible causes for the crash of the "register to vote" site last year. It suggests that the crash bears the hallmarks of a DDoS attack, and notes that this is a tactic employed by both Russia and China in the past.

While the report does not go quite as far as pointing the finger of blame at either of the two countries, the allegation is very loosely veiled. This is not the first time Russia and China have been accused of such activities, with Russia most recently suspected of having some involvement in the outcome of the US presidential election.

It has been suggested that the registration website collapsed simply because of the numbers of people trying to register to vote after a televised debate, but the report says a botnet-driven DDoS attack could not be ruled out.

The crash had indications of being a DDOS 'attack'. We understand that this is very common and easy to do with botnets [...] The key indicants are timing and relative volume rate [...] The US and UK understanding of 'cyber' is predominantly technical and computer network-based. For example, Russia and China use a cognitive approach based on understanding of mass psychology and of how to exploit individuals. The implications of this different understanding of cyber-attack, as purely technical or as reaching beyond the digital to influence public opinion, for the interference in elections and referendums are clear. PACAC is deeply concerned about these allegations about foreign interference.