Microsoft introducing 'Power Throttling' to the next version of Windows 10 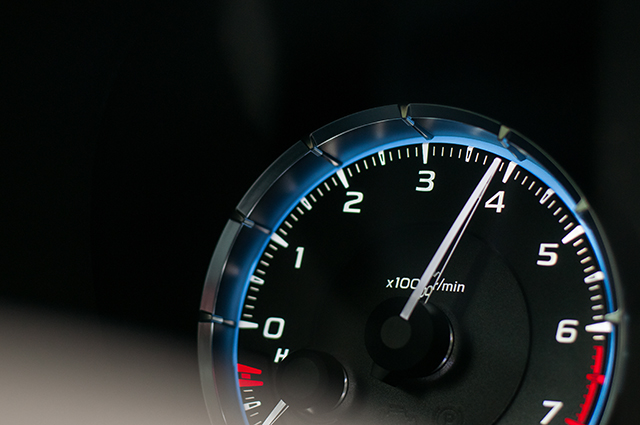 The Windows 10 Creators Update is rolling out to users now, but Microsoft is working hard on the next big update to its operating system, and has already pushed out two new builds for Redstone 3 to Windows Insiders on the Fast ring.

The latest of these builds, 16176, includes a feature that Microsoft is calling "Power Throttling" (working name), which is designed to run "background work in a power-efficient manner", improving battery life significantly.

To give great performance to the apps you’re using, while at the same time power throttling background work, we built a sophisticated detection system into Windows. The OS identifies work that is important to you (apps in the foreground, apps playing music, as well as other categories of important work we infer from the demands of running apps and the apps the user interacts with).

According to Karagounis, in tests the feature delivered up to 11 percent savings in CPU power consumption "for some of the most strenuous use cases", which sounds very promising.

The new feature is currently only available for processors with Intel’s Speed Shift technology (Intel’s 6th-gen -- and newer -- Core processors), but Microsoft aims to expand it to other processors in the coming months.